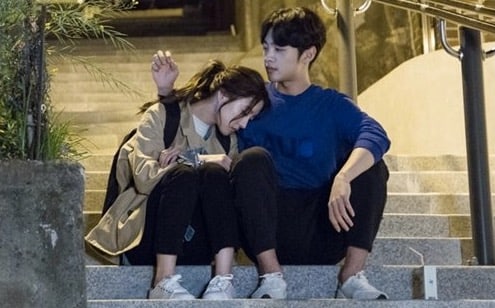 The previous episode showed Ji Hoon’s efforts to do everything he can for Woo Seung, his secret one-sided love. In the new stills, Woo Seung appears to be upset, unlike her usual cheerful self, making viewers wonder what has happened to her. Next to her, Ji Hoon lends his shoulder to her and shyly contemplates whether he should wrap his arm around her or not. The stills suggest that there may be a change in the relationship between these childhood friends. 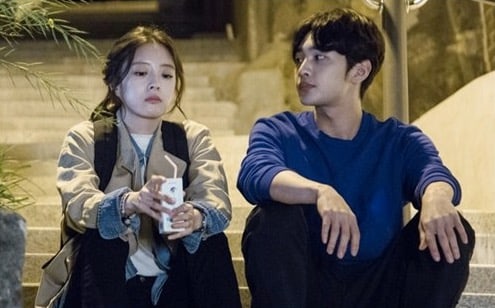 The production team stated, “Ji Hoon’s fondness for Woo Seung will grow as the two go through difficult situations. Please look forward to finding out if Woo Seung will figure out how Ji Hoon feels.”

Episodes five and six of “Greatest One-Shot” will air on June 9 KST.