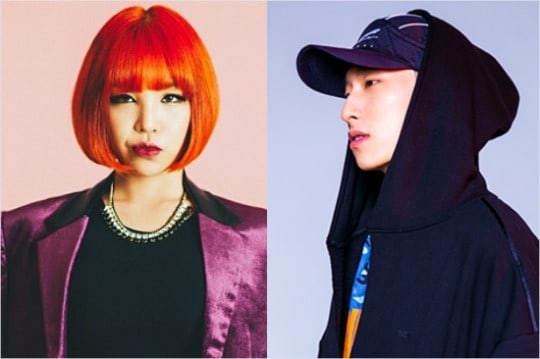 On June 8, KittiB’s agency Brand New Music announced that she had filed a complaint with the prosecution office on May 25.

Previously, KittiB took to her social media account to express her displeasure towards Black Nut’s lyrics from the song “Too Real” that said, “Truthfully, I’ve ****** to a photo of KittiB.”

In response to these lyrics, KittiB wrote, “On the outside, I acted like I was fine, but honestly, I felt very angry and ashamed. I recently realized that it wasn’t right to just let it go. I feel hurt, stressed, and traumatized, yet people have been mocking me and spreading rumors. I will no longer put up with this.”