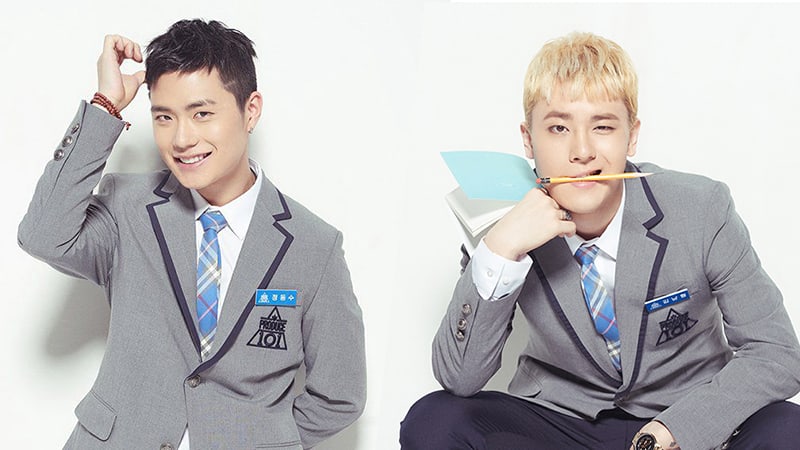 Former “Produce 101 Season 2” trainees Jung Dong Soo and Kim Nam Hyung, who were eliminated in the second round of rankings, will proceed with their promotions in the Philippines, despite opposition from their fans.

It was recently revealed that the two trainees, who used to be part of an idol group called OFFROAD, would be traveling to the Philippines for a concert and fan meeting.

In response, fans expressed their opposition to these plans, citing the fact that the president of the Philippines declared martial law in the country just a few weeks ago as their main reason for concern.

A representative from the two trainees’ agency, S How Entertainment, stated, “These promotions in the Philippines were set in place even before the airing of ‘Produce 101 Season 2.’ The concert they are performing at is a K-pop concert hosted by the Korean Culture Center. While the issue of safety was mentioned multiple times, [as the concert will take place] in downtown Manila, safety will not be an issue.”

The representative continued, “Although the two have been to the Philippines before as part of OFFROAD, it is their first time traveling there alone and are looking forward to the experience.”