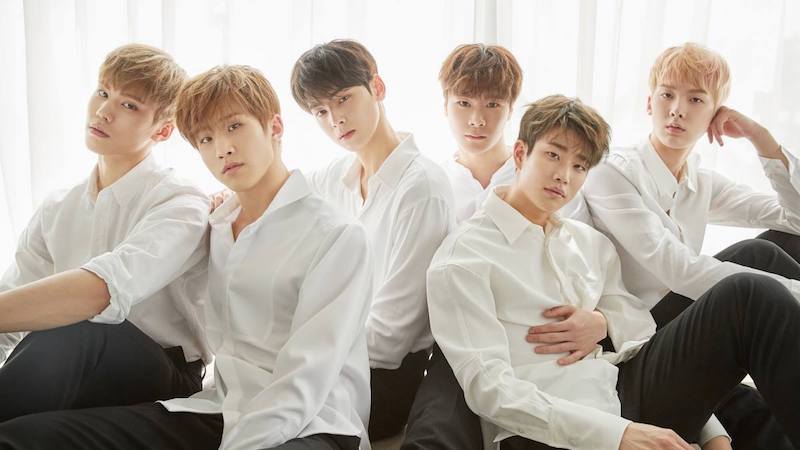 Starting with Taiwan, ASTRO’s albums will be distributed also in Thailand, Singapore, Hong Kong, Malaysia, and other parts of Southeast Asia.

Already having captured large fanbases in the regions, ASTRO successfully completed fan meetings in Thailand, Taiwan, Hong Kong, and Singapore earlier this year. They have also received continuous requests for album distribution and solo concerts in those areas, proving their rising popularity. ASTRO’s Korean music distributor Interpark Music commented, “The overseas sales of ASTRO’s recent fourth mini album have been extraordinary. The exports are especially growing in the Southeast Asia region, and the exports to Japan have also been growing continuously since the news of their concert in Japan.”

Meanwhile, ASTRO is currently promoting their new track “Baby” from mini album “Dream Part. 01.” They will be holding their first solo concert in Korea in July and a concert tour in Japan in August.