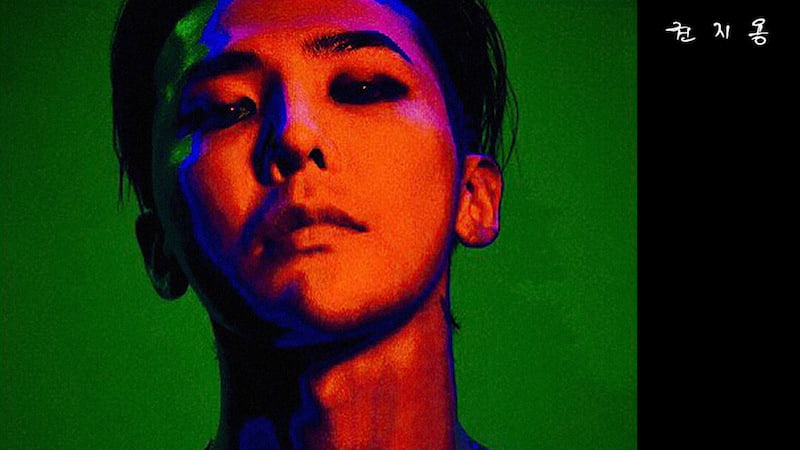 G-Dragon has returned with a bang!

BIGBANG’s G-Dragon released his solo album “Kwon Ji Yong” and the music video for title track “Untitled, 2014” at 6 p.m. KST on June 8. An hour after release, “Untitled, 2014” achieved a real-time all-kill, topping seven realtime music charts including Melon, Genie, Bugs, and Naver Music. The other four tracks on the album also ranked high, all being in the top ten of most charts.

This is G-Dragon’s first solo album in four years since “Coup d’Etat” in 2013. For this album, he strayed a bit from his usual music style to really create music true to himself and share his honest stories. The physical album will also be different from usual, being released through USB flash drives.