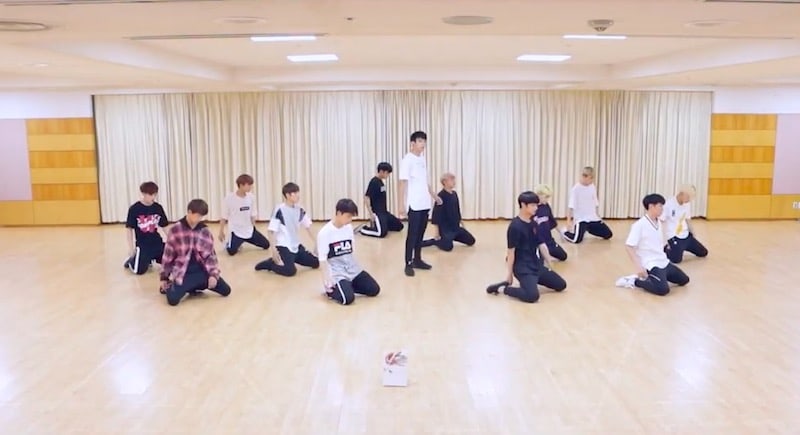 SEVENTEEN is celebrating 10 million views on their latest MV with gifts for fans!

On June 8 at 10:10 p.m. KST, SEVENTEEN released choreography videos for their latest hit track “Don’t Wanna Cry.” The group announced yesterday that the videos would be released to celebrate the music video for “Don’t Wanna Cry” reaching 10 million views recently.

As usual, SEVENTEEN is spoiling fans by releasing both “front” and “rear” views of their choreography video. Check them out below!

In addition, SEVENTEEN has promised via Twitter that another special video is coming soon!