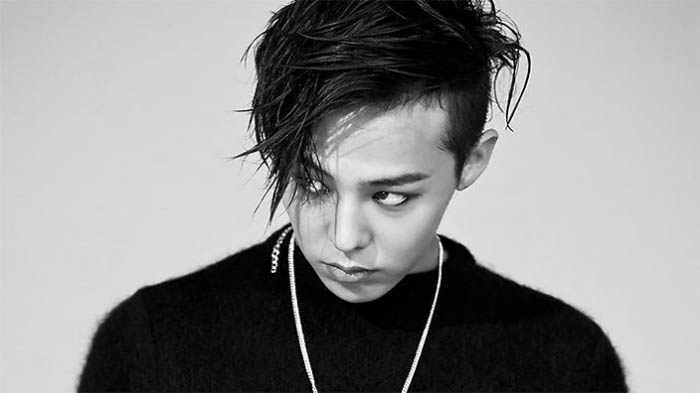 After sweeping major domestic realtime charts with his new solo track “Untitled, 2014” only an hour after its release, G-Dragon is now also showing truly impressive success internationally as well.

G-Dragon is slated to hold the first concert in his “ACT III, M.O.T.T.E” series in Seoul on June 10, before embarking on a 19-stop world tour.

Note: “Kwon Ji Yong” is topping charts in 37 countries as of the time this article was published, with Korean source articles yet to reflect the update.

G-Dragon’s new album is now at No. 1 in 39 countries on the iTunes album chart!