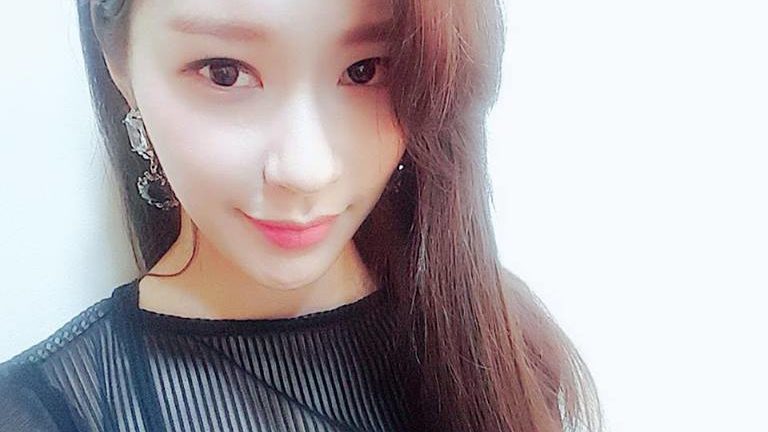 BP Rania Announces Yina Will Not Take Part In Next Comeback

BP Rania member Yina will not be joining the group for their next comeback.

On June 8, Yina posted the following message to her Instagram: “There were so many memories in the past six years and more. I’m so grateful and sorry to our fans who always give their support, but I’ve decided to suspend my activities with the group due to a variety of circumstances.

“There were a lot of difficult times, but I was able to promote with spirit because of the existence of our fans who support us from all over the world.

“Although my activities with the members have ended, my heart will remain together with them. I hope that you will look forward to BP Rania’s first full album that is coming out in the future and that they are working hard on now, and I hope that you will support them a lot.

“Please always be healthy and happy. I’ll really, really miss you (except for Yuminㅜㅜ).

BP Rania’s official Facebook account later posted the following notice: “Yina, who has been active as a member of Rania for the past six years, has decided to focus on her activities as an actor now, after discussion with the agency.

“Although she won’t be able to participate in these album promotions because of her current schedule for an upcoming drama in China, it is planned that she will be together with Rania in her own way.

“We ask for your interest, love, and support for Yina who is embarking on something new.

“Also, Rania is currently working even harder on preparing their new album.

“We ask for a lot of your love as we will be together with all of you soon with good news.

“In addition, we apologize for announcing the member lineup changes late. It was delayed slightly because we take time to have sufficient discussion so that we can honor the opinions of the Rania members.”

BP Rania first made their debut as Rania in 2011, with Yina in the original lineup (performing with the name Saem). Yina left the group in late 2014, but rejoined for their comeback in December of 2016 under the name Yina, when the group also changed its name to BP Rania.

RANIA
Yina
How does this article make you feel?