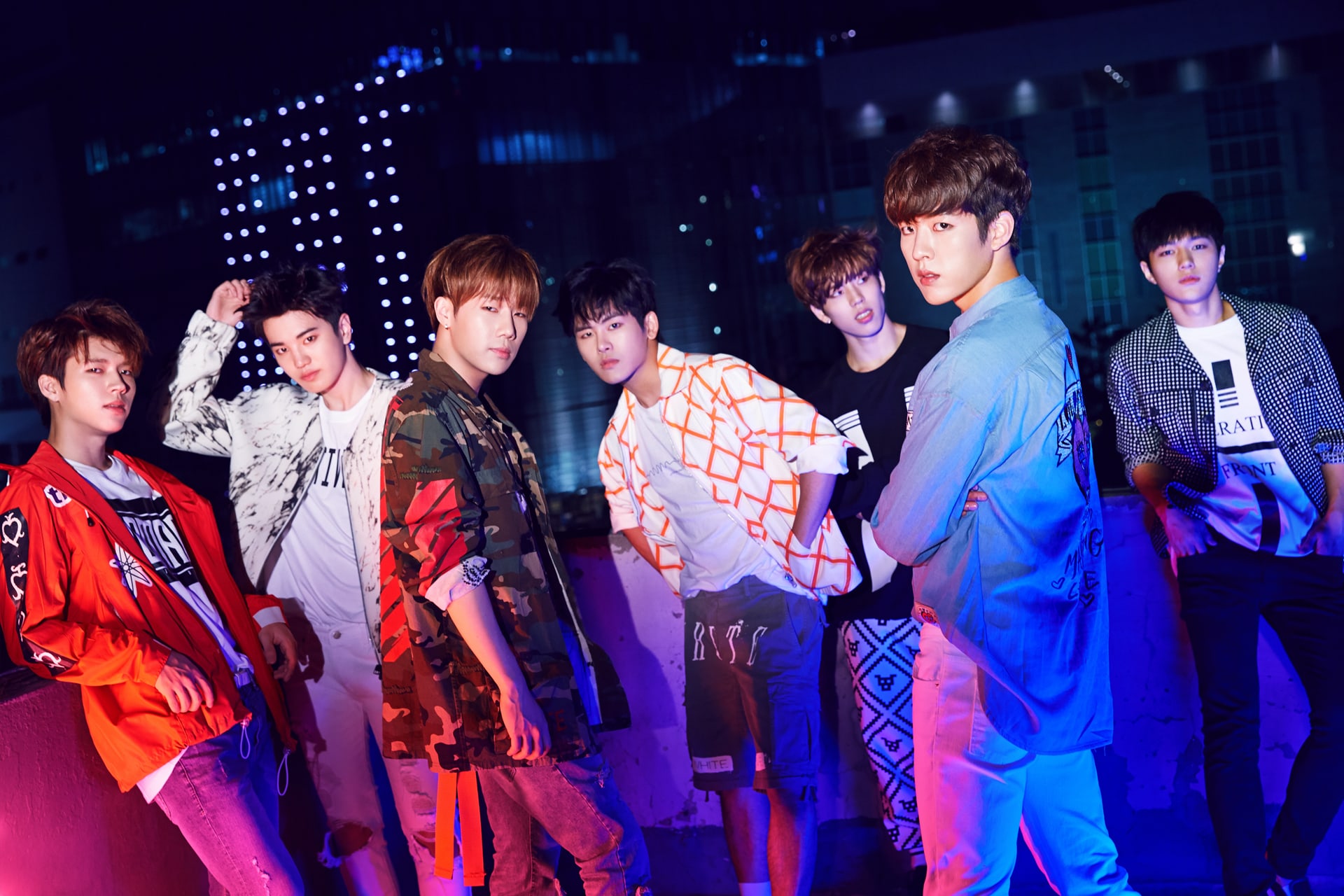 On June 9, INFINITE celebrated their seventh debut anniversary, which also means that their current contract with Woollim Entertainment is coming to an end.

The group announced last month that they would be pushing back their group comeback, after member Sunggyu sustained a rib injury earlier on in the year. The group’s agency stated, “We are currently discussing matters in a positive light with the members of INFINITE,” suggesting that there is a possibility the group will be re-signing with the company.

Member Woohyun’s Twitter post celebrating the group’s seventh debut anniversary may have been hinting at what’s to come, as the final line in his post said, “It’s not a happy ending, it’s a never ending.”