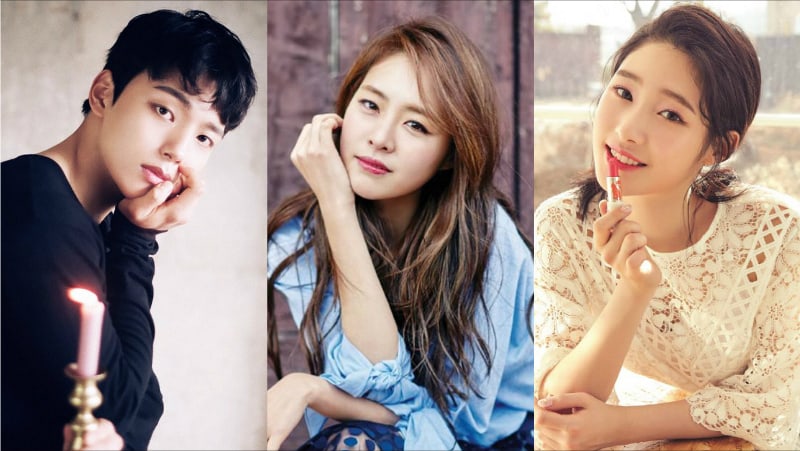 “Into the New World” is a fantasy romantic drama that tells the love story between two 18-year-olds. The girl, however, is actually a 31-year-old woman, hinting at a potential time slip in the drama. It is written by writer Lee Hee Myung, whose previous works include “The Girl Who Sees Smells” and “Dear Fair Lady Kong Shim.”

“Into the New World” is scheduled to air sometime in July after the completion of “Suspicious Partner.”

Meanwhile, you can watch the latest episode of “Suspicious Partner” on Viki!