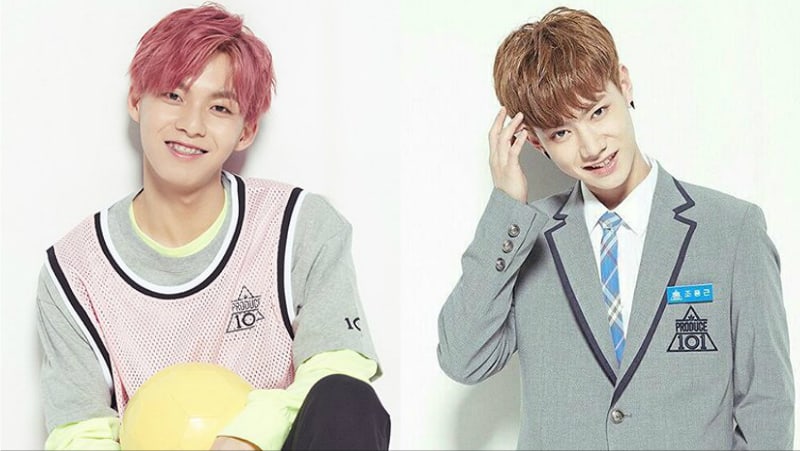 During the broadcast, Jo Yong Geun reflected on the first few days of filming “Produce 101 Season 2,” saying, “I was really nervous, excited, and worried so I wasn’t really able to adapt [to the environment].”

“There was so much pressure, but I learned a lot [on the show]. It was really fun. [In the first two episodes], however, when all the trainees had to perform by agency, I was sad that our performance got edited out. We performed BLACKPINK’s ‘Whistle,’ but it didn’t get aired,” said Woo Jin Young. 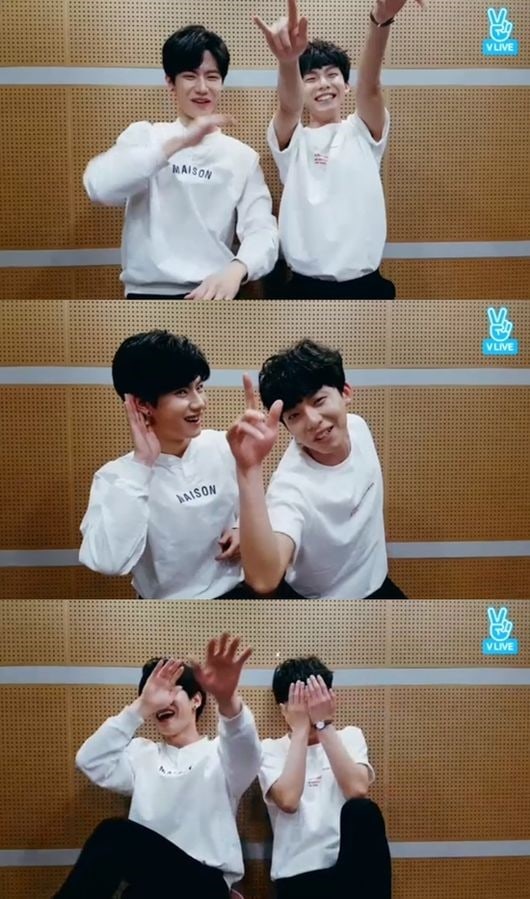 Woo Jin Young chose the episode with group battle cover performances as the most memorable moment. “Our ‘Mansae’ group took first place, so our team members were able to perform on ‘M!Countdown.’ The position evaluations were great, too. It was fun performing with other rapping trainees. Kim Tae Min and Kim Tae Woo are like aliens because they’re so funny and unique. I talked to them a lot so I could get close to them,” he revealed.

He also shared how happy he was that his nickname “Crazy Woo Jin Young” became so popular. “I just wanted to make people remember my name, but I didn’t know the response was going to be this great,” he added.

The two HF Music Company trainees then expressed that their time on “Produce 101 Season 2” was an unforgettable memory.