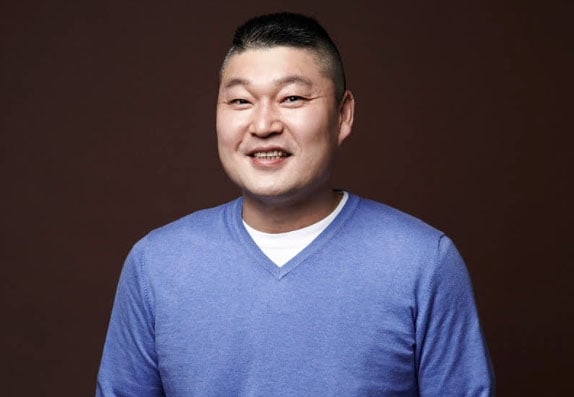 The news was confirmed by the show’s production team on June 9. The popular MC will be joined by two co-hosts, comedian Lee Soo Geun and Guckkasten frontman Ha Hyun Woo.

The show is being described as a completely different music competition where the nation’s most popular singers perform on stage with talented amateurs singing support on stage behind them. As the latest brainchild of “King of Masked Singer” producer Min Chul Gi, the program is heavily anticipated by the Korean press.

“Suspicious Singer” is set to premiere in July.