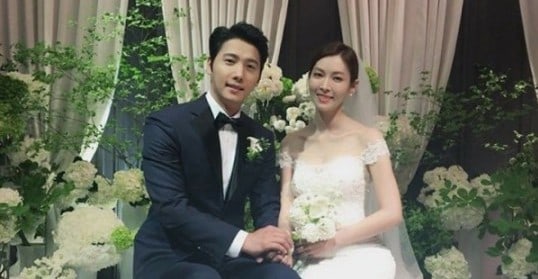 On June 9, Lee sang Woo and Kim So Yeon made their wedding vows amongst close family and friends.

According to HM Entertainment and Namoo Actors, the couple tied the knot at a wedding hall in Gangnam, Seoul. They kept the moment private out of respect for their families and guests, with director Jung Eul Young officiating the ceremony and Cultwo’s Jung Chan Woo presiding over the event. Bada, who is close friends with Kim So Yeon and also got married earlier this year, sang the nuptial song to wish the couple well. 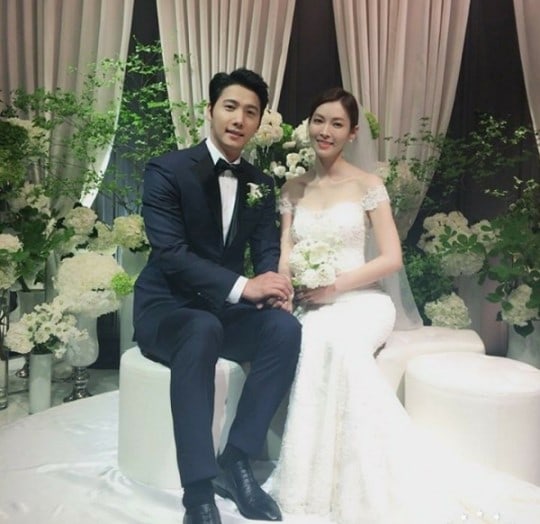 The newlyweds released a statement through their agencies that read, “We want to thank everyone, not just our families and friends, but also reporters and fans, for sending us their blessings after we announced our marriage. We will continue to respect each other and nurture a happy family in the future, and we are grateful for all the support we’ve been given at the start of this new chapter in our lives. We also hope to return with new work projects soon.”

Lee Sang Woo and Kim So Yeon met on the set of MBC’s “Happy Home” and went public with their relationship last September. Six months later in March 2017, the couple announced that they would be getting married. 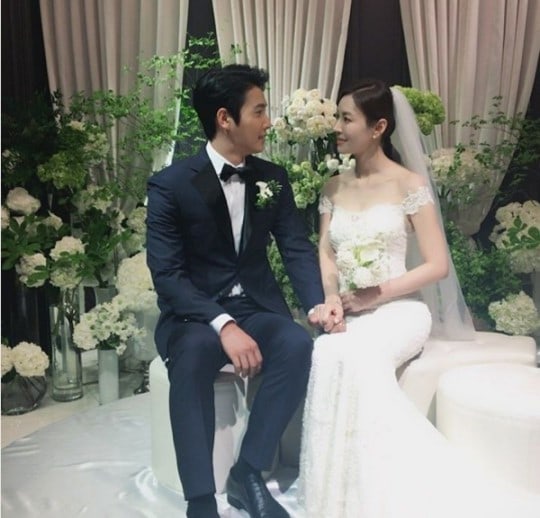