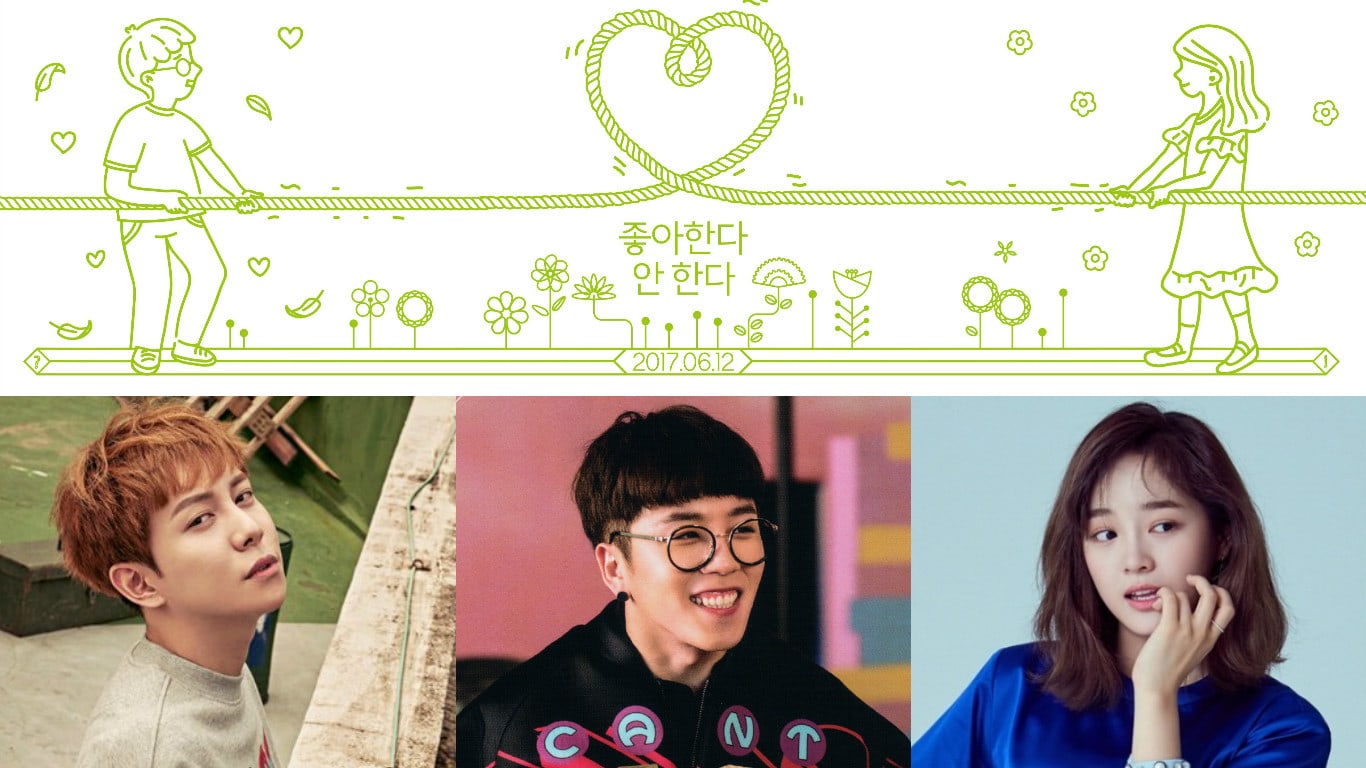 Block B’s Taeil is gearing up for his new digital single with teasers!

The new single, titled “She Loves Me, She Loves Me Not” (literal title), is set to feature gugudan’s Kim Sejeong and is produced by fellow Block B member Park Kyung.

Not only were fans treated to an adorable teaser image, but they were also given small snippets of the song’s lyrics. They are written out on a drawing of leaves, which is reminiscent of the “She loves me, she loves me not” game of picking off leaves to see if the person of one’s affection would return the feelings or not. 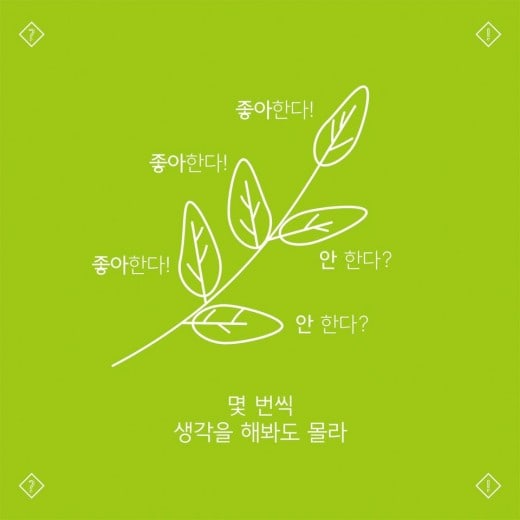 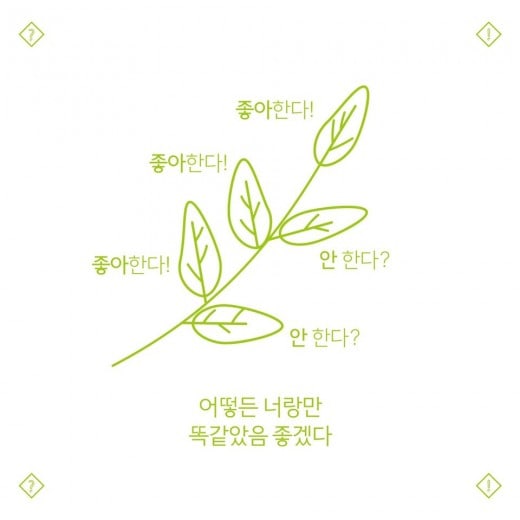 Block B’s agency explained, “Taeil’s new track will be a sweet medium tempo track that follows the feelings of a boy and a girl right before the start of their relationship.”

Block B
gugudan
Kim Sejeong
Park Kyung
Taeil (Block B)
How does this article make you feel?