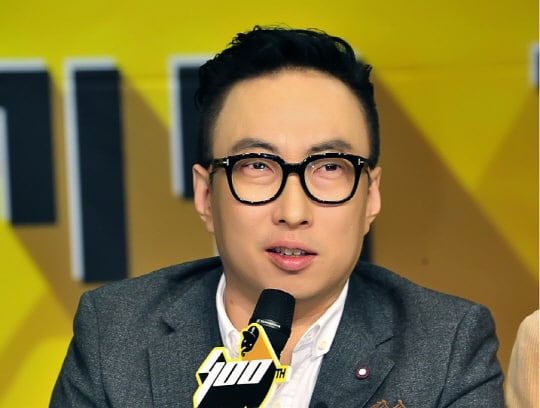 On May 9, corporation Snail Of Love (literal translation) shared that Park Myung Soo recently paid for the cochlear implant surgery of a hearing impaired child living in Daejeon.

Snail Of Love is an organization that supplies artificial cochlear canaliculus surgery and hearing aids for financially difficult, hearing impaired people. Park Myung Soo has been donating regularly to this organization for a while. 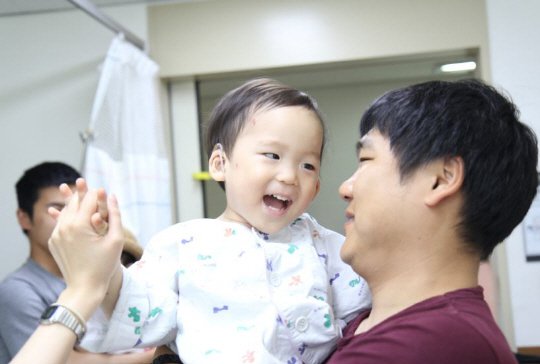 According to Snail Of Love, the patient’s family was having a difficult time as his father was the sole income earner of the family, providing for a family of triplets. The parents of the child thanked Park Myung Soo, saying, “[Our son] can now attend regular school and have more diverse ambitions.”

A close source to Park Myung Soo shared, “I was aware that he donated regularly to organizations, but I didn’t know that he had been doing so for such a long time.” He went on to say, “Park Myung Soo was shy about publicizing his donations at first, but now he wants more people to join him by spreading the word.”

Meanwhile, Park Myung Soo has been donating to Beautiful Fund, another child support organization, since 2003.