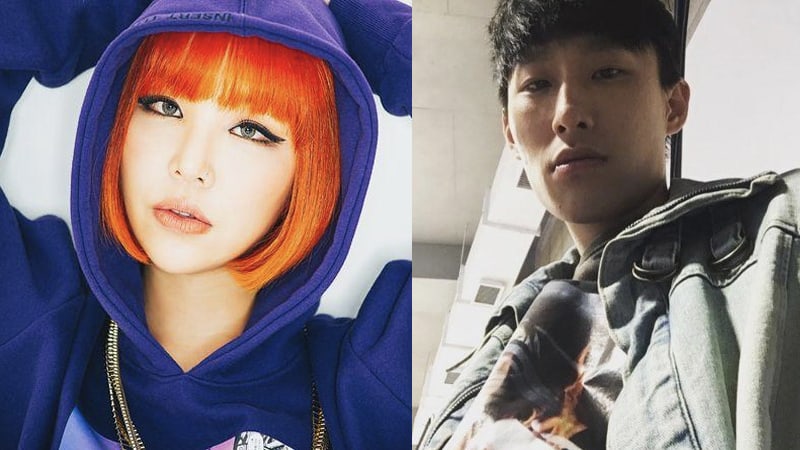 Prior to KittiB’s legal actions, Black Nut released songs that made sexual remarks about KittiB. His songs included obscene lyrics such as, “Not KittiB this time, I won’t **** her even if you give it to me,” and “Honestly I ****** off to KittiB’s photos.”

In an interview with News1, KittiB stated, “He is always acting absurdly. I regret not reacting sooner.”

To the question of how she felt as she sued Black Nut, she answered, “I thought I was a pretty positive person, but I guess I did get stressed out from [Black Nut’s lyrics]. I lost sleep and suffered from extreme stress. I had to halt the preparation of my album.” She confessed that she needed a lot of courage to sue him.

She said, “I hope immoral lyrics and actions are no longer tolerated under the name of ‘hip hop.’ And I hope that laws pertaining to sexual crime are further enforced. I hope we can live in a society where victims can feel confident.”

Lastly, KittiB thanked her fans and others who encouraged her, saying “I will try harder to become a musician who puts out better music and a better message. I gained more responsibility through this incident. Please look forward to my future albums.”