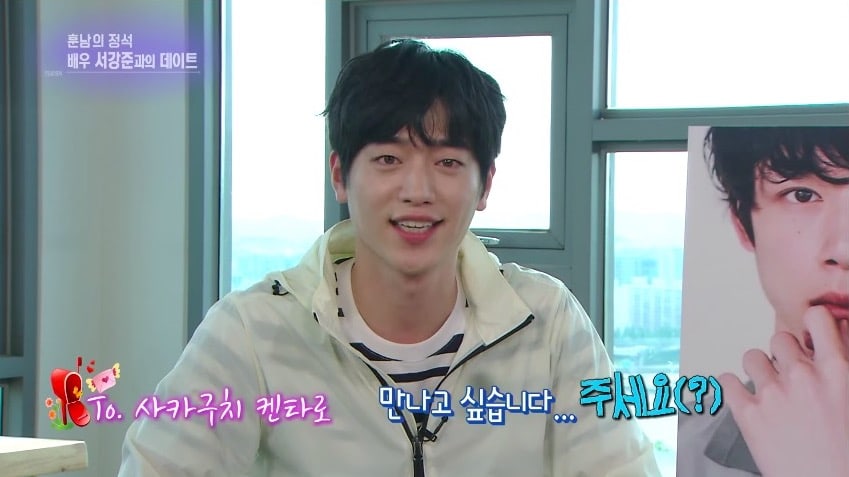 Seo Kang Joon has expressed just how amazed he was when he saw photos of Japanese actor and model Sakaguchi Kentaro, who many people have said looks just like him!

During an interview on June 9’s episode of “Entertainment Weekly,” Seo Kang Joon was asked if he’s heard about the similarities people have pointed out between him and Sakaguchi Kentaro.

“A friend showed me a photo of him, and was like, ‘There’s this guy who looks just like you,'” Seo Kang Joon said. “I thought it was me! Even though I knew I’d never taken that photo.” 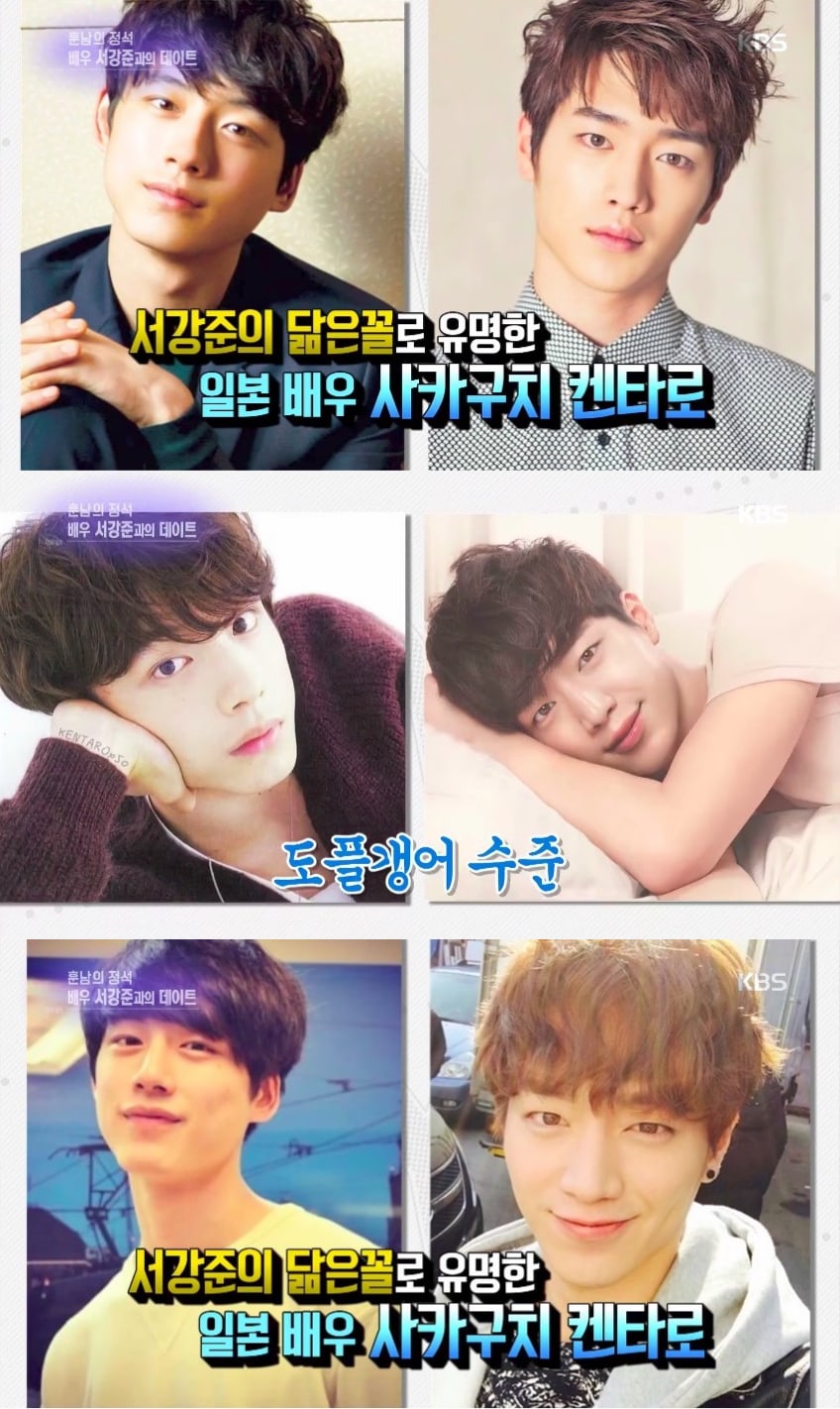 Seo Kang Joon, who had explained earlier that he’s learning Japanese, then had the reporter cracking up as he sent a video message in Japanese to Sakaguchi Kentaro. “I’m a Korean actor,” he said earnestly into the camera. “I want to meet you.” 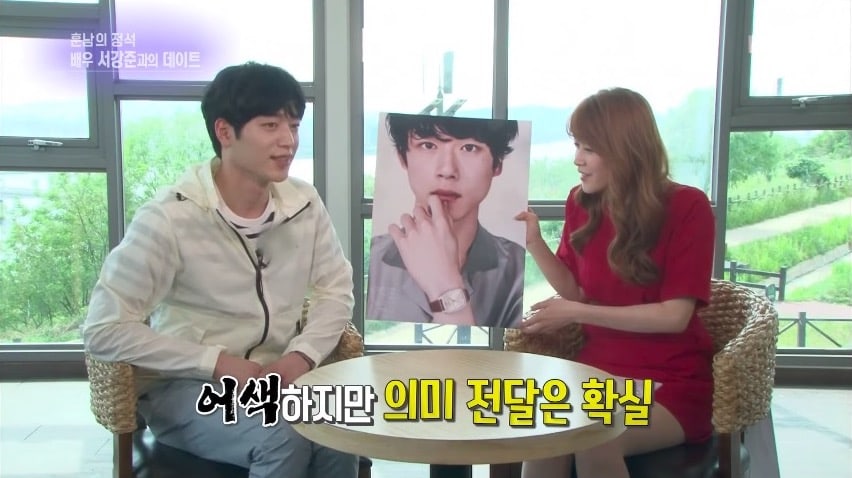 We hope the pair get the chance to meet!