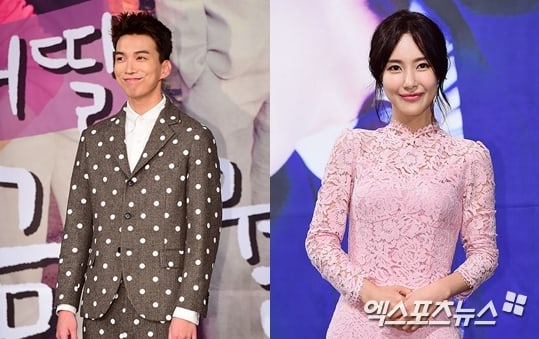 Actor Do Sang Woo and actress Kim Yoon Seo are the latest couple to be revealed who got to know each other on the set of a drama!

Following reports that the pair are currently in a relationship, Do Sang Woo’s agency and Kim Yoon Seo’s agency both confirmed that they are dating.

Do Sang Woo’s agency has stated that the pair began dating after wrapping up filming on their 2014 MBC drama “The Legendary Witch.” Meanwhile, the actor enlisted to carry out his mandatory military service in April of 2016, and is planned to be discharged in 2018.

Do Sang Woo
The Legendary Witch
Kim Yoon Seo
XPN
How does this article make you feel?