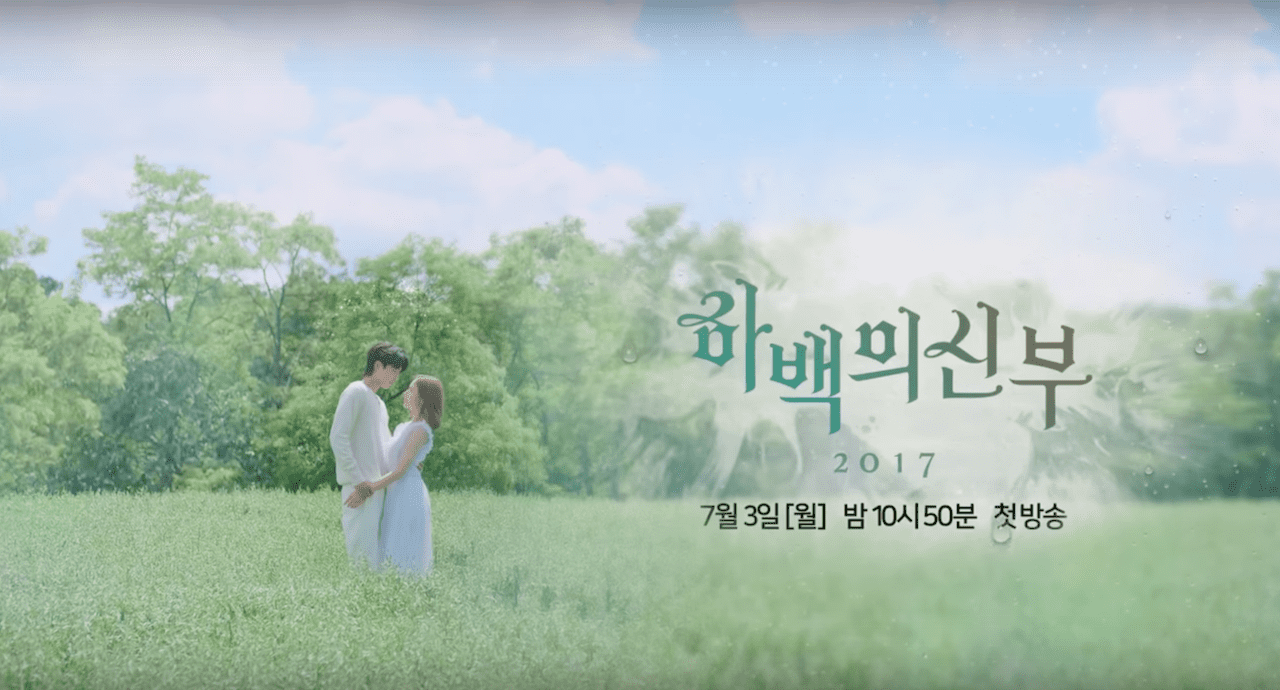 On June 9, tvN dropped a new teaser for its upcoming modern fantasy drama, “Bride of the Water God.”

The drama, based loosely on the manhwa of the same name, has previously released stills of Shin Se Kyung’s new hairstyle for her role, as well as videos calling back to Nam Joo Hyuk’s godly character origins and “Romeo and Juliet.”

In the new teaser, the lead actors are back to what appears to be the modern day, hanging out in a field as it starts to rain. However, Habaek (Nam Joo Hyuk) shows off his powers as a water god in a romantic moment as he keeps them protected from the summer shower.

In a sageuk (historical drama) tone, he says, “Look at this. This is the power of a water god.” Shin Se Kyung replies, “Your power really is something.” The drama is scheduled to begin airing on July 3 at 10:50 p.m. KST.