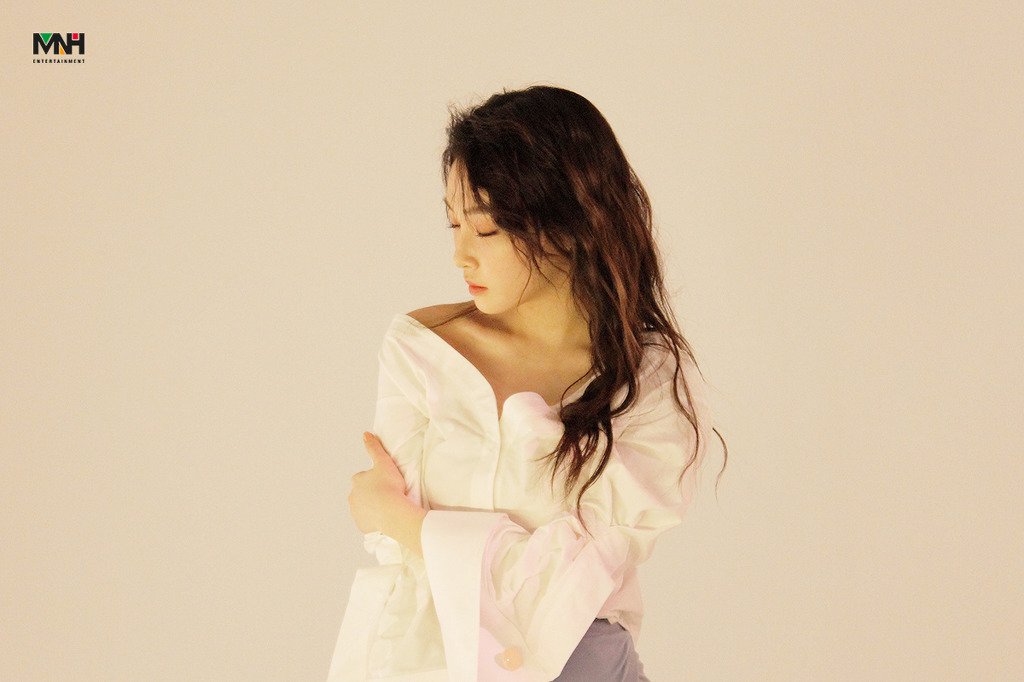 Kim Chungha Responds To Comments About Her Changed Appearance

Not long after her solo debut with the album “Hands On Me,” Kim Chungha sat down for an interview and addressed comments about changes to her appearance.

Although many people had nothing but praise for Kim Chungha’s looks in her “Why Don’t You Know” music video, there were some comments accusing her of getting plastic surgery and looking very different from when she was promoting as part of I.O.I.

Kim Chungha said, “I wanted to look different for my debut so I decided to lose weight. I reduced the amount I ate but there were times that I didn’t eat at all. I always feel pressure to lose weight.”

She also revealed that she had made a lot of changes to her beauty routine. “If I look prettier now, it’s because of makeup,” she said. “After losing weight, the contour got more intense. I also got my braces off and received posture correction. Honestly, I think changing hair salons had a big influence in the change. The power of makeup is huge.”