Chinese Audition Program Under Fire With Accusations Of Plagiarizing “Produce 101”

On June 8, a netizen published a blog post titled, “How ‘Produce 101’ was copied by a Chinese audition program,” along with screenshots from the show. The post pointed out how everything from receiving rankings, singing a group song, battling in the center of the stage, and wearing colors based on rankings, is all so similar to “Produce 101.” 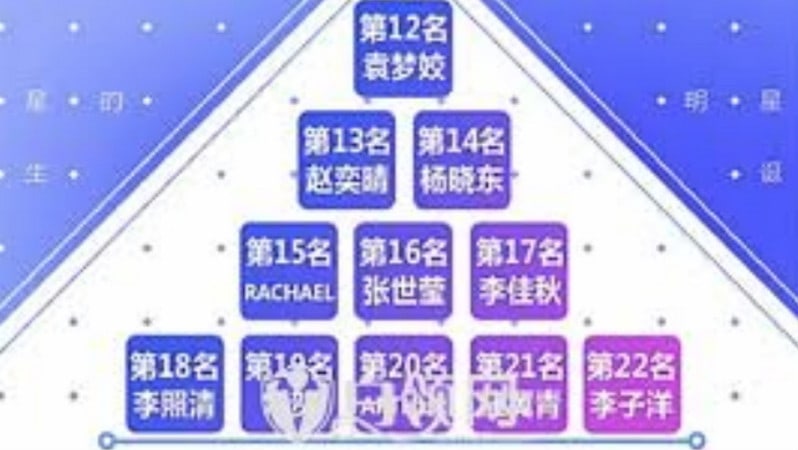 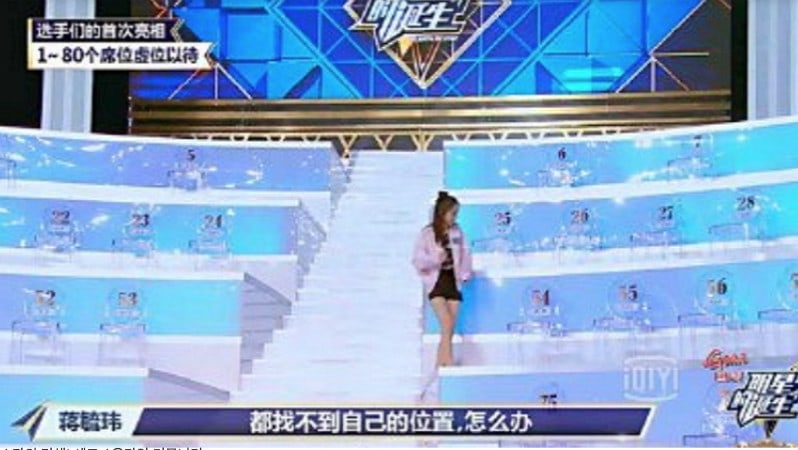 Although all of these things could be a coincidence, even the set of the show shared uncanny similarities. The mirror, the way rankings are displayed, and even the film style capturing each individual contestant showed striking similarities. 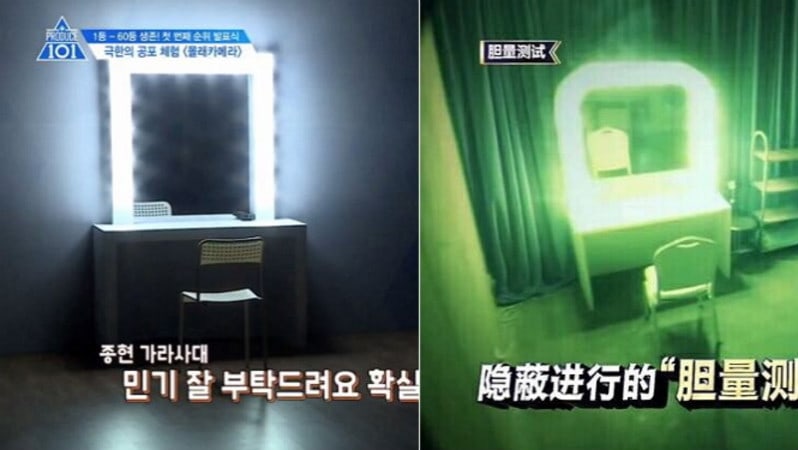 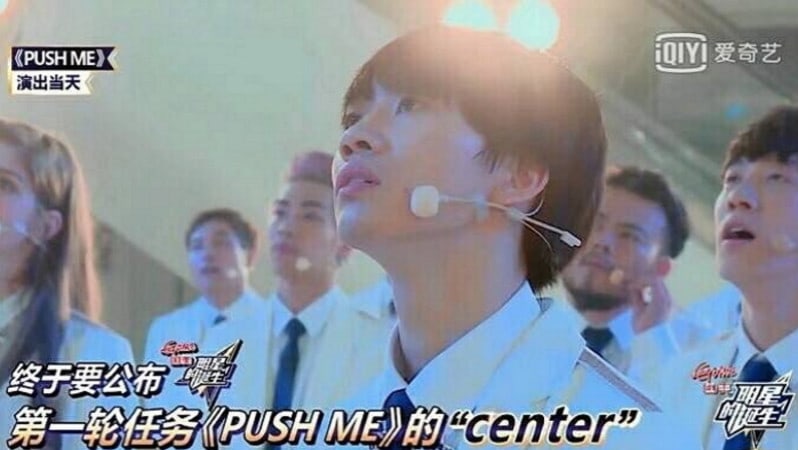 The Chinese audition program also has a group song that all the contestants have to sing together. This song was titled, “Push Me,” which sounds very similar to the title of the theme song for “Produce 101” titled “Pick Me.” 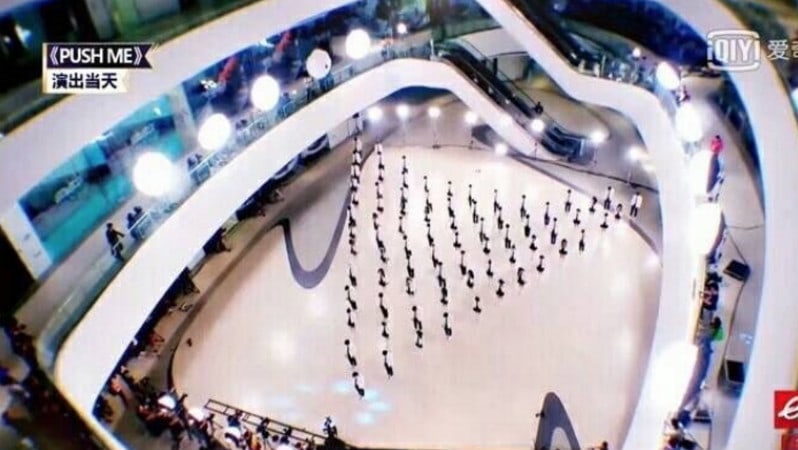 Following the discovery, representatives from “Produce 101” commented, “We have not sold our copyrights for the show to anyone. It seems like this is one of the shows that Chinese companies have been copying recently. We only hope that they start to make good, original content in the future.”