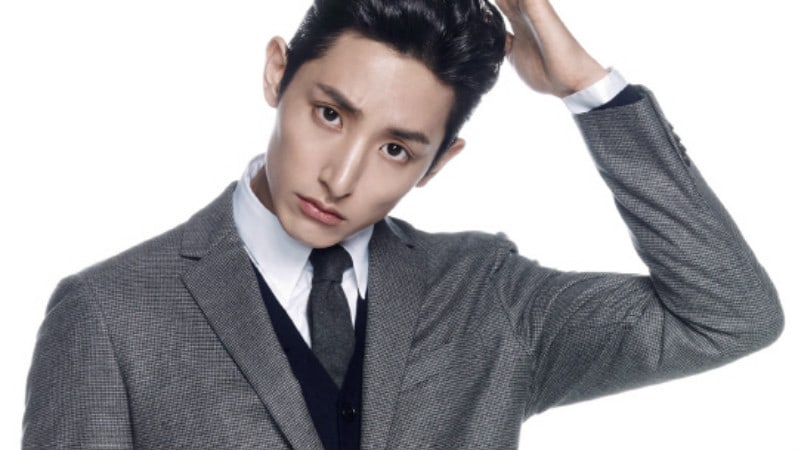 Actor Lee Soo Hyuk will make a special cameo appearance in the Japanese remake of KBS 2TV’s, “I’m Sorry I Love You,” which aired back in 2004.

On June 10, a representative from YG Entertainment announced that Lee Soo Hyuk will be playing Baek Rang, a Korean mob boss’s son. His character will be a charismatic one, who misses and secretly supports his brother and main character played by Nagase Tomoya.

Lee Soo Hyuk commented on his role and said, “I’m honored to be a part of the remake of such a legendary drama. I’ll do my best to play the role, and I will try to not disappoint.”

This is the first time Lee Soo Hyuk will act in a Japanese drama. Currently, he is involved in ongoing meetings with the production team to better understand his role and character. It was reported that he quickly adjusted to the foreign set.

Meanwhile, the Japanese remake of “I’m Sorry I Love You” will premiere in July of 2017, and will air every Sunday at 9 p.m. KST.

Lee Soo Hyuk
I'm Sorry I Love You
How does this article make you feel?