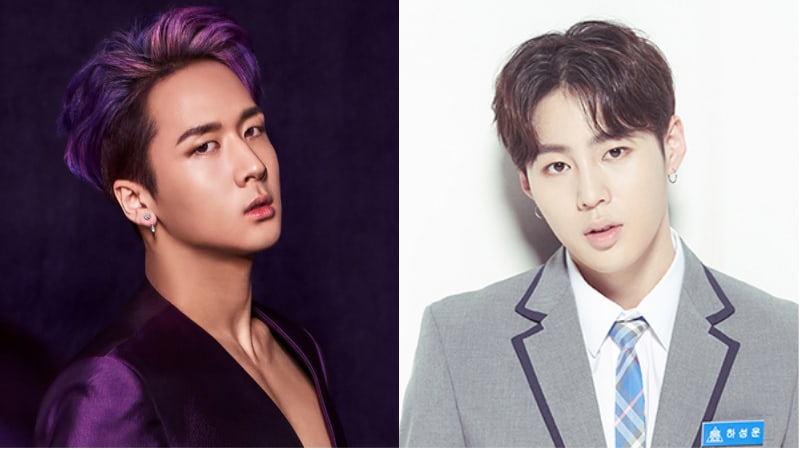 VIXX’s Ravi is once again showing support for his friend Ha Sung Woon as he competes on “Produce 101 Season 2”!

The top 20 finalists of “Produce 101 Season 2” were announced on June 9’s episode of the competition show, which is determining the final 11-member lineup of a temporary boy group to be managed by YMC Entertainment.

Ha Sung Woon had ranked lower than the top 20 in all the voting results so far in the show, but jumped up to third place in this new episode. Ha Sung Woon’s complete shock and joy at the sudden increase (as well as his fellow contestants’ hilariously loud and surprised but largely supportive response) was a highlight of the episode for many viewers! 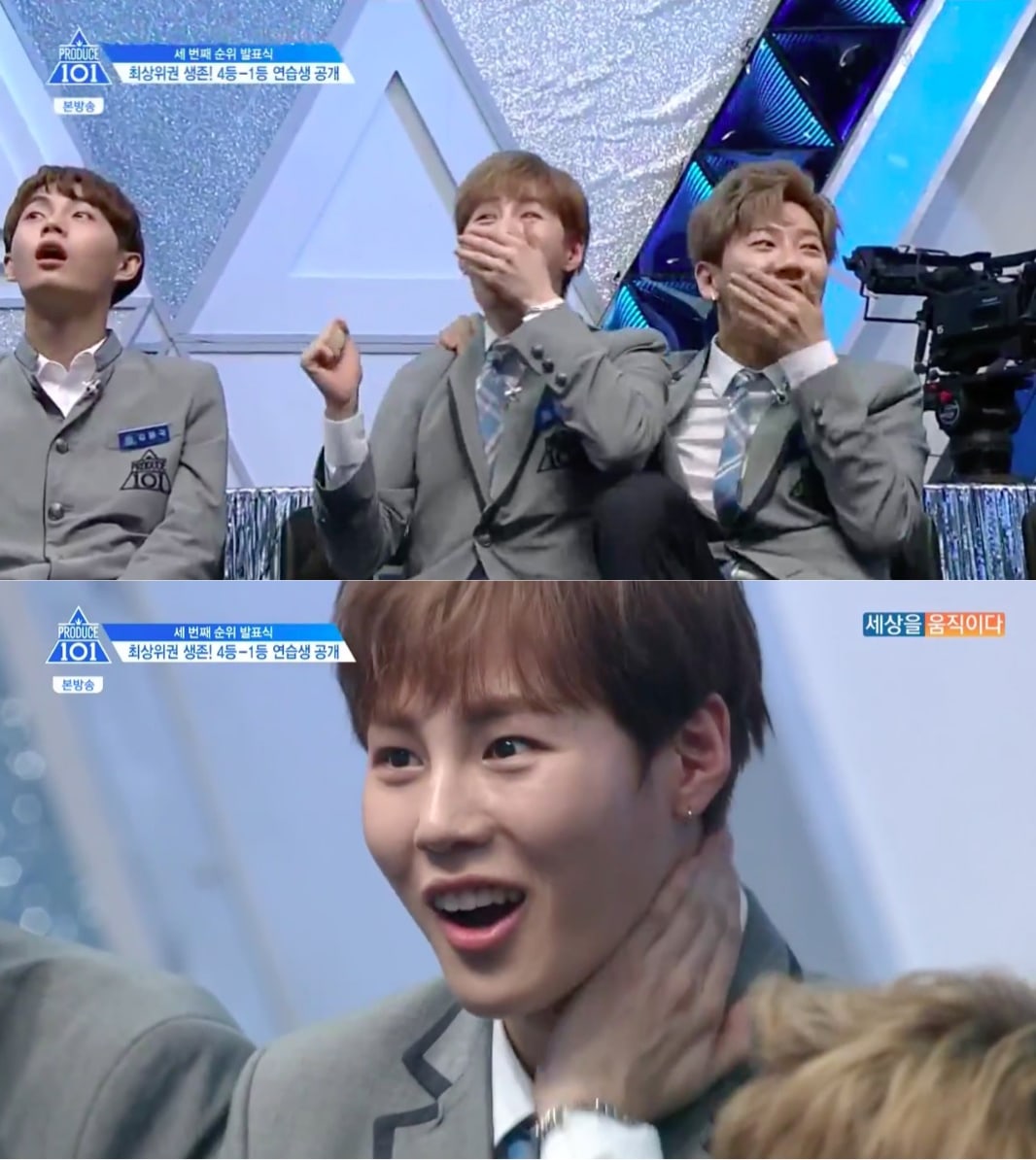 After Ha Sung Woon’s ranking was announced on air, Ravi tweeted a screenshot from the Korean online portal site Naver that shows that Ha Sung Woon’s name was the fastest climbing search term at that moment. He wrote as the caption, “Sung Woon realtime search No. 1” with several fire emojis.

He soon after tweeted, “Wow, if he’s in third place does that mean he’s debuting now? Or are they doing more? [I’m asking because] I’m not sure…”. As his fans explained that the debuting members will be determined in the finale next week, Ravi tweeted only a minute later, “Ah, I see. Thank you for explaining. Good luck, Sung Woon.”

Ravi isn’t the only idol friend of Ha Sung Woon who has let everyone know they’re cheering him on. BTS’s Jimin also tweeted to ask fans to support Ha Sung Woon before the show began, while their friend Kai of EXO appeared at the end of his introductory video to do the same.

The finale of “Produce 101 Season 2” will be broadcast live on June 16, and will feature the contestants splitting up into two teams for their debut evaluation performances. As we wait for the final episode, you can check out the results of Soompi’s International Producers’ Prediction Polls here.