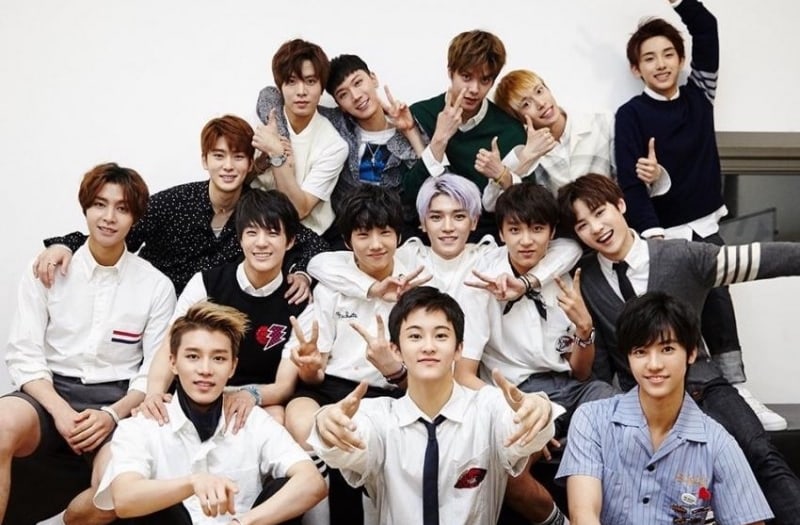 NCT has a special announcement planned for their fans.

On June 12 at 8 p.m. KST, NCT will be participating in the ninth episode of their “NCT #I Miss You” series on Naver’s V App. The new episode will feature appearances by Taeil, Johnny, Taeyong, Yuta, Doyoung, Ten, Jaehyun, WinWin, Mark, Renjun, Jeno, Haechan, Chenle, and Jisung.

Not only will the members of NCT be talking about what they’ve been up to and playing games that showcase their individual charms, but they are also planning on revealing their official fan club name. 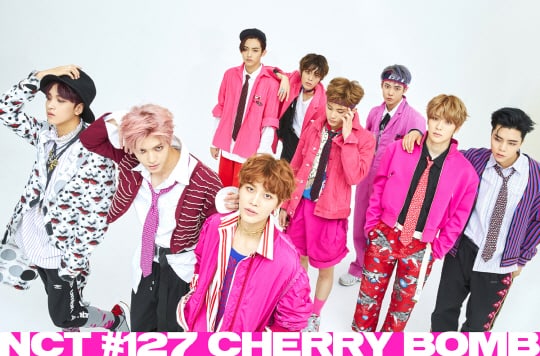 On top of this, NCT 127 will be giving fans a sneak peek into their upcoming comeback, with their third mini album “NCT #127 CHERRY BOMB” set to be released on June 14. Excitement is running high for their return, with the 1,000 seats for their free comeback showcase selling out in five seconds as 110,000 fans tried to get tickets.

What are your guesses for NCT’s official fanclub name?