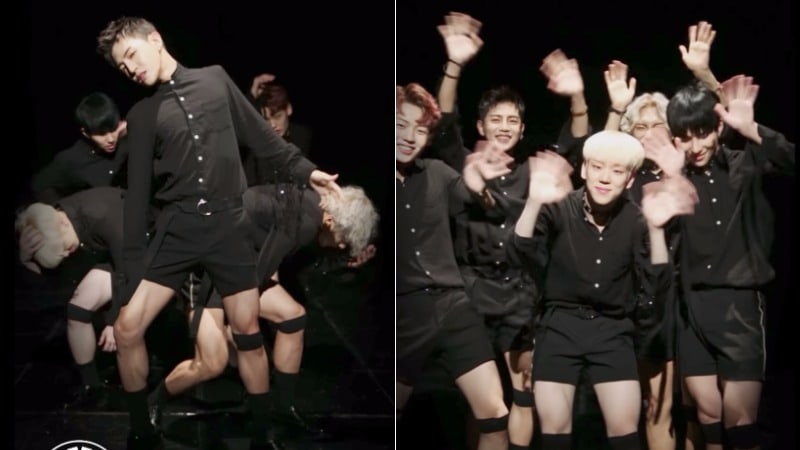 A.C.E has made quite a splash with their debut and they’ve treated fans to a special dance version of their debut track “Cactus”!

On June 10, M2’s official YouTube channel posted a video of A.C.E performing a relay version of “Cactus.” The members stood in a single line and took turns dancing, and their past of busking performances of dances by groups like BTS and EXO definitely shined as each transition between the members was seamless.

Watch the video and let us know if you’re loving this debut by A.C.E! Also, don’t forget to check out the original music video for “Cactus,” as well as a dance practice version that was filmed at 1MILLION Dance Studio.