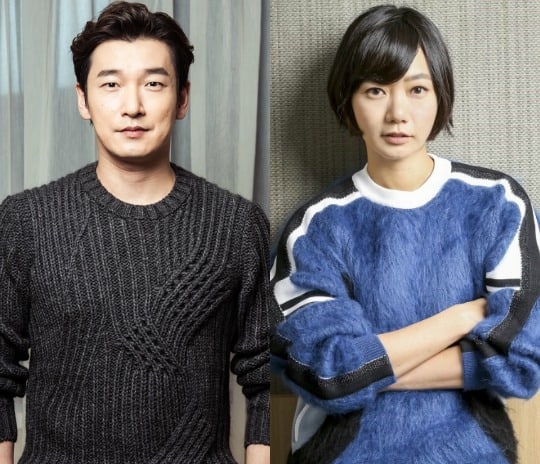 On June 10, the actors of tvN’s “Forest of Secrets,” including leads Jo Seung Woo and Bae Doona, held a Naver V Live broadcast on set. 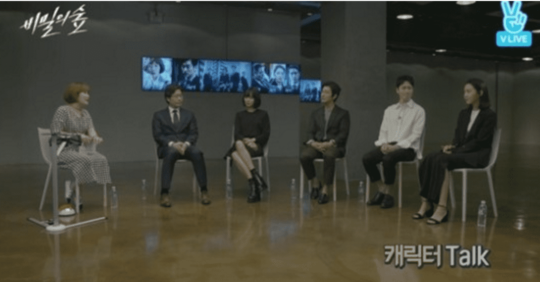 During the broadcast, Jo Seung Woo revealed that Bae Doona had a love of food that knew no boundaries. “If you give her kimbap [seaweed rolls], chips, crackers, she’ll be really happy,” he said. “Whenever she’s tired, once someone gives her food she perks up right away.”

He added, “One day we were filming a really intense scene but as soon as the director said ‘Cut,’ she pulled out something from her pocket. It turned out to be kimbap. She started eating them with a really serious expression.” 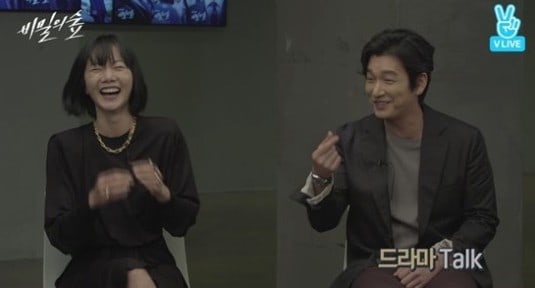 Bae Doona said, “No matter how much I eat, I’m always hungry. If my stomach starts making noise during a scene, I can’t focus. So I always carry around kimbap or other foods to prevent that from happening.”

“Forest of Secrets” premiered on tvN on June 10 and will air on Saturdays and Sundays at 9 p.m. KST.

Jo Seung Woo
Bae Doona
Forest of Secrets
How does this article make you feel?