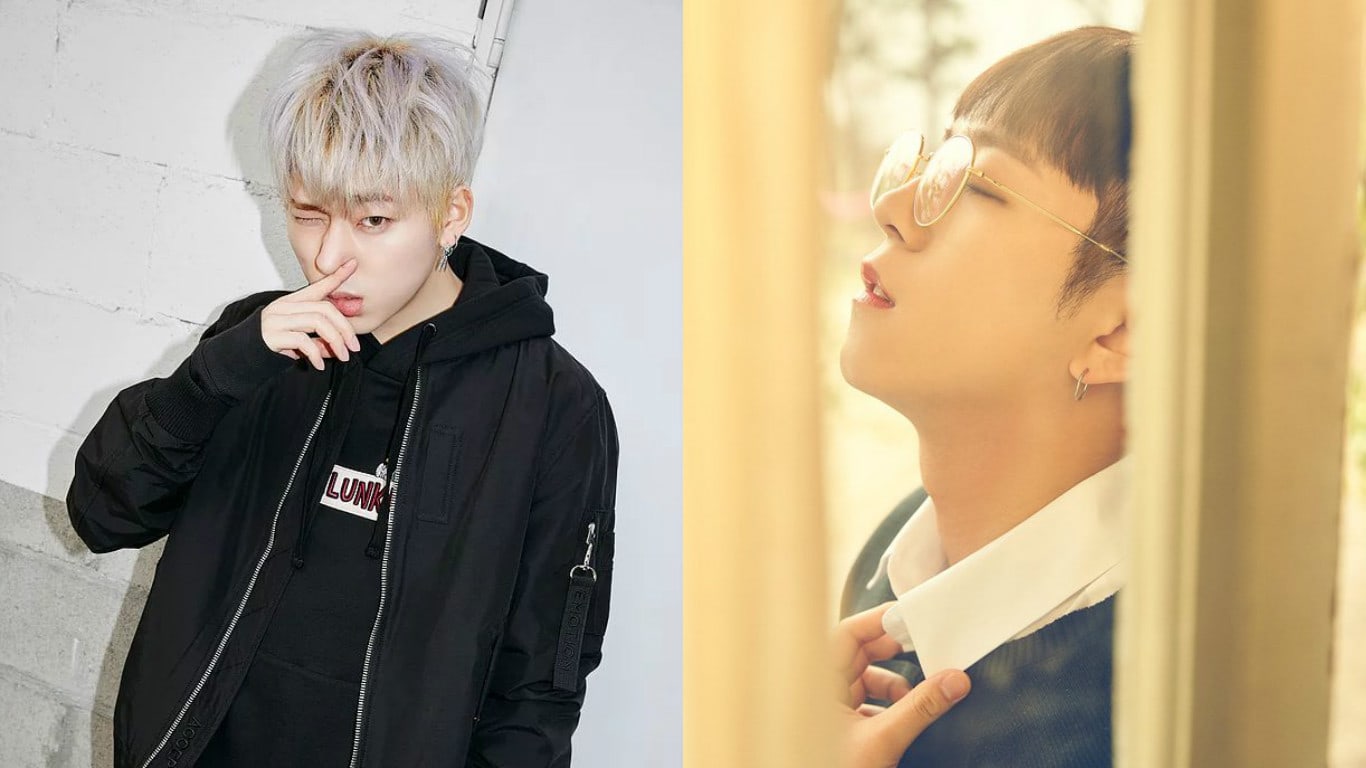 Block B’s Zico and Taeil know how to tease!

Later this week, Taeil is releasing the single album “She Loves Me, She Loves Me Not” (literal title), produced by Block B’s own Park Kyung, but fans have already been treated to a sneak peek.

On June 9, Taeil posted a short video to his Instagram of himself singing the chorus with no background track, just his sweet vocals.

On June 10, Zico posted a video of himself in the car singing along to what appears to be the fully produced song. The part is the same (the chorus) but this time the vocals are sung by gugudan’s Kim Sejeong, who is featuring in the song.

Block B
gugudan
Kim Sejeong
Zico
Taeil (Block B)
How does this article make you feel?