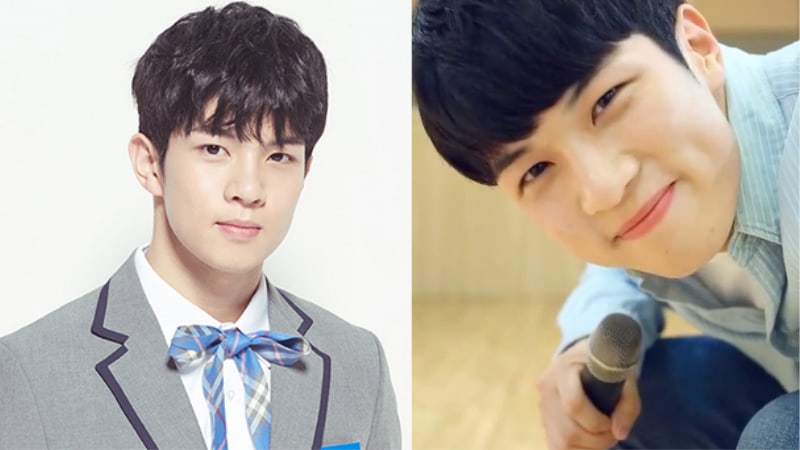 FNC Entertainment trainee Yoo Hoe Seung has uploaded a cover version of the “Produce 101 Season 2” concept challenge song he didn’t get to perform!

Yoo Hoe Seung had practiced hard to perform the original track “Show Time” with a group of other trainees as part of the concept challenge when he was a contestant on the show. However, he was unfortunately eliminated (along with 25 other trainees) before the concept challenge performances were staged, as he came in at No. 39 when only the top 35 were able to remain.

On June 11, FNC Entertainment uploaded a video of Yoo Hoe Seung performing “Show Time” from start to finish all on his own! Yoo Hoe Seung explains in the video that he worked on the cover because he was sad that he wasn’t able to perform “Show Time” with the others.

Watch his impressive cover below!

Produce 101 Season 2
Yoo Hwe Seung
How does this article make you feel?