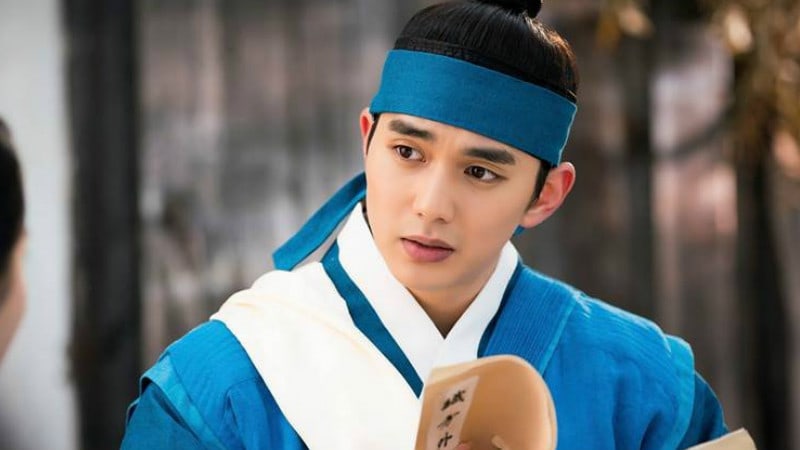 Yoo Seung Ho Revealed To Have Lost 5 Kilograms While Filming Nonstop For “Ruler: Master Of The Mask”

Being the lead actor, Yoo Seung Ho has barely been taking any rest days while filming for MBC’s “Ruler: Master of the Mask.”

On June 10, Star News reported that the actor had not been taking any days off since the drama began airing. This was inevitable because as the lead actor, he is in almost every scene. As a result, Yoo Seung Ho has lost around 5 kilograms (approximately 11 pounds). Following this announcement, the actor’s fans have showed immense concern about his health.

It was revealed that he was given a holiday on June 9 after a long time without one.

A source from the production team stated, “He needs to sleep more, but his filming schedule is so tight that he [couldn’t sleep enough and] lost weight. We are doing our best to film while making sure it doesn’t affect his health.”

Have you noticed a difference in the way Yoo Seung Ho looks between the first and most recent episode?