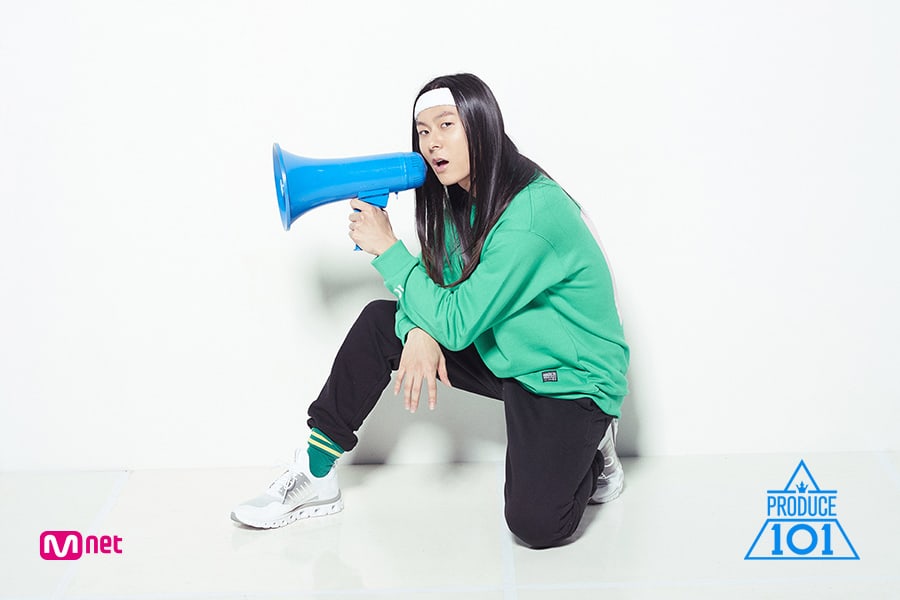 He stated, “If I tried to share all the stories about my ‘Produce 101 Season 2’ friends, I’d be here all day. 24 hours in a day wouldn’t be enough. For example, Yoo Seon Ho eats five meals a day, and even as he’s eating, he’d say that he ‘s hungry.” 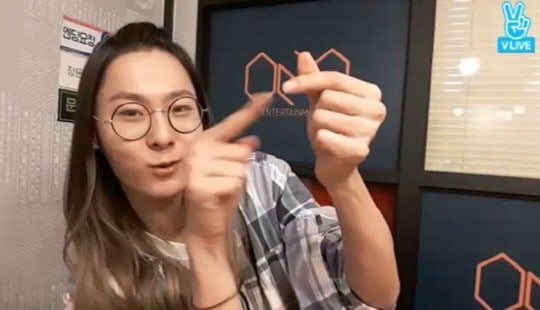 On June 9, Jang Moon Bok came in at 27th place in the third rankings reveal, unfortunately marking the end of his run on the show. He said, “When I was on the show, it was really hard. But now that it’s over, I’m sad. When we finished filming that episode, I went straight home and fell asleep. When I woke up the next morning, I thought to myself, ‘Now what do I do.’ My mind went blank with that thought. I felt dispirited.”

He added, “I regret not being funnier on the show. I feel like I never showed the viewers everything I have.” 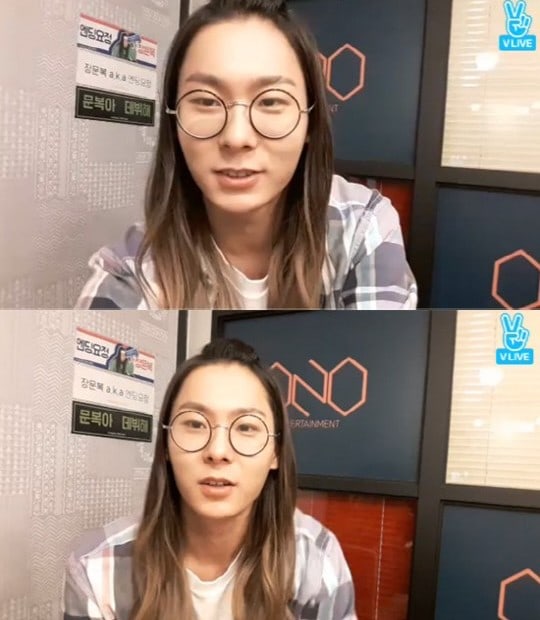 What Jang Moon Bok was most known for on the show was his luscious hair. When asked what he does to keep it looking so nice, the trainee said, “I don’t do anything special. I think I’m just born with nice hair.” He also said, “People keep asking me when I’m going to cut my hair, and I was actually going to cut it if I got into the top 20. It would have been cool to have appeared in the final round with a haircut.”

Wrapping up the show, Jang Moon Bok promised to return with a more improved version of himself and thanked everyone for their support.