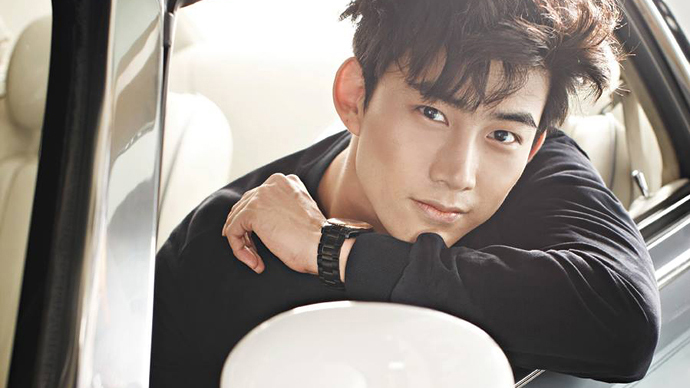 Taecyeon alluded to his plans for enlistment in the army soon at 2PM’s concert “6 NIGHTS.”

On June 11, Taecyeon said during the show, “I’m currently shooting OCN’s pre-produced drama ‘Save Me [tentative title].'” He went on to inform his fans that, “I think it will air after I enlist. Please watch it if you miss me.” 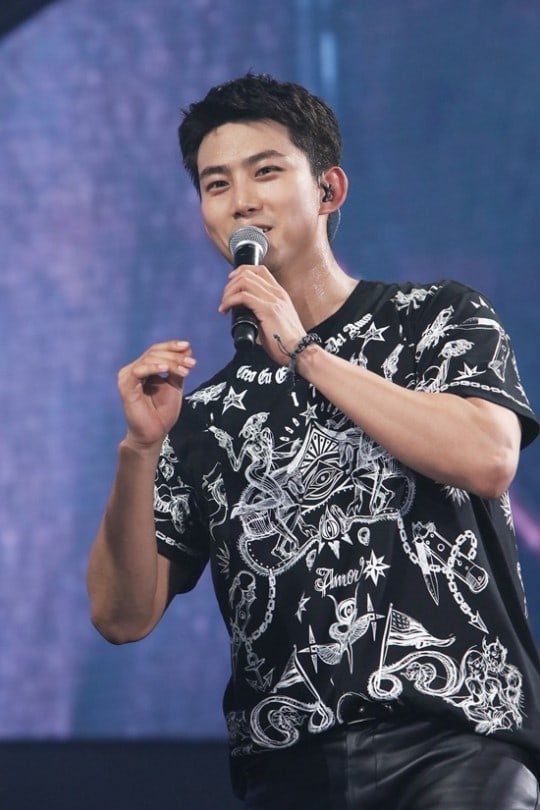 Taecyeon’s upcoming drama “Save Me” is scheduled to air on OCN in August. The cast has been confirmed to include Taecyeon, Seo Ye Ji, Woo Do Hwan, and more. Taecyeon will be playing the role of a handsome young man who feels pressured as the son of a governor.

Taecyeon has previously stated on television shows that he may enlist this summer. His enlistment has particularly gained much attention because he gave up his United States Permanent Resident status in order to serve in the Korean military and has even undergone back surgeries in order to be able to serve as an active duty soldier.