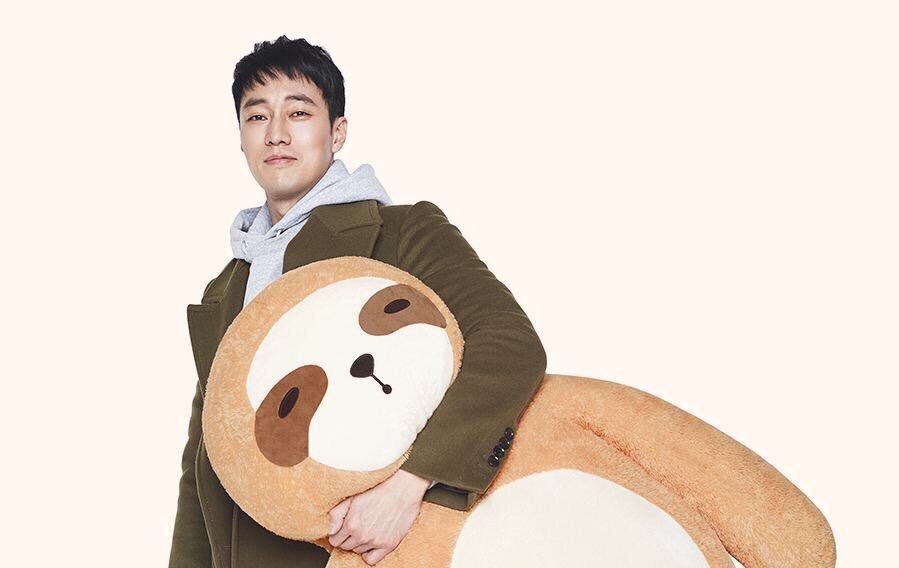 So Ji Sub Donates Generous Amount To Children In Need

Actor So Ji Sub has been warming hearts with his generous donation!

On June 12, an organization called Good Neighbors announced that So Ji Sub donated 100 million won (approximately $88,890) from his fan meeting profits to help children of low-income families and to cover psychotherapy fees for victims of child abuse. The actor has also signed up for a membership of “The Neighbors Club,” which is part of Good Neighbors.

So Ji Sub commented, “I’m glad that the proceeds from spending time with my fans are going toward a meaningful cause. I wanted to give back all the love that my fans have given me. I’m thankful that the year of my 20th debut anniversary is becoming a significant memory to me.”

Meanwhile, So Ji Sub’s upcoming movie “Battleship Island” will be airing in July.