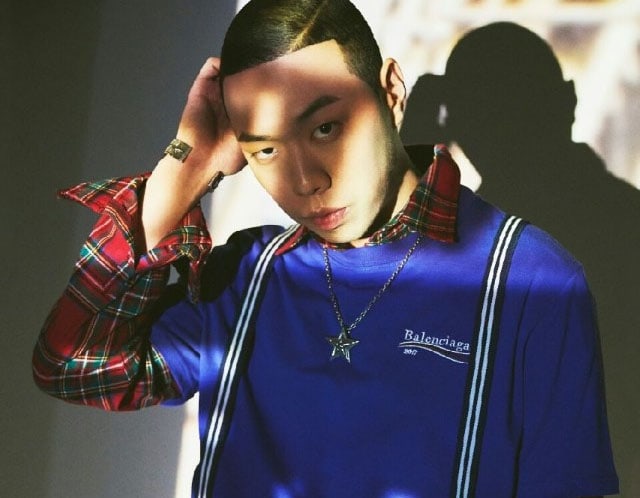 According to a statement released on June 12, the rapper will be releasing a brand new single entitled “Rest Area (literal title)” on June 13 at 6 p.m. KST.

“The song is about taking the path that will lead you toward your dream instead of just following money,” a source from his label, Dejavu Group, explained.

BewhY has also announced plans to release a new full-length LP this August, his first studio album since winning rap battle competition “Show Me The Money 5.”

BewhY
How does this article make you feel?