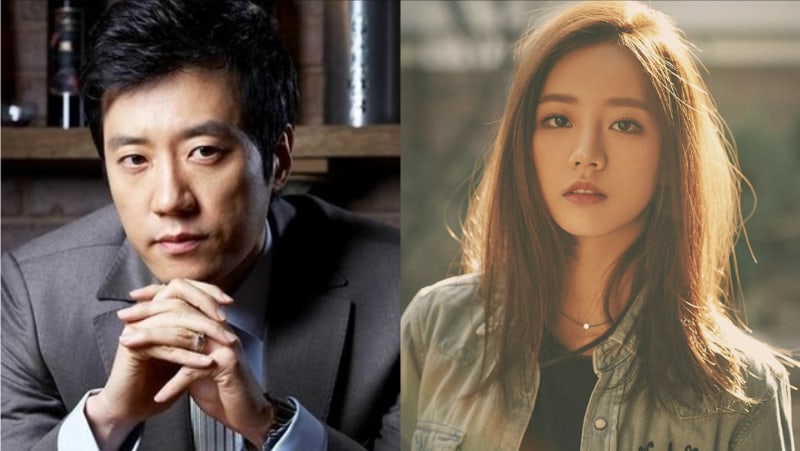 Kim Myung Min has nothing but praise for his co-star Girl’s Day’s Hyeri!

The two stars will be starring in the movie “Monster” (working title), where Kim Myung Min will be playing the role of Hyeri’s father. Kim Myung Min described Hyeri, saying, “She has a clean, bright soul. I feel purified whenever I see her. She’s like a flower on set that always cheers people up.”

“She’s not bad at acting either. She was good at playing Sung Deok Sun in ‘Reply 1988,’ but I was worried that she wouldn’t be able to pull off a historical film. However, she’s doing well,” he added.

He further praised her, saying, “She understands things quickly, and she’s always ready. It’s great to see her listening to her senior actors. I’m very satisfied with this casting.”

“Monster” is a historical movie set in the Joseon era that centers around a father and daughter trying to uncover the truth behind a beast that threatens not just the nation but also the king’s safety. You can check out stills for Hyeri’s character here!

Girl's Day
Hyeri
Kim Myung Min
How does this article make you feel?