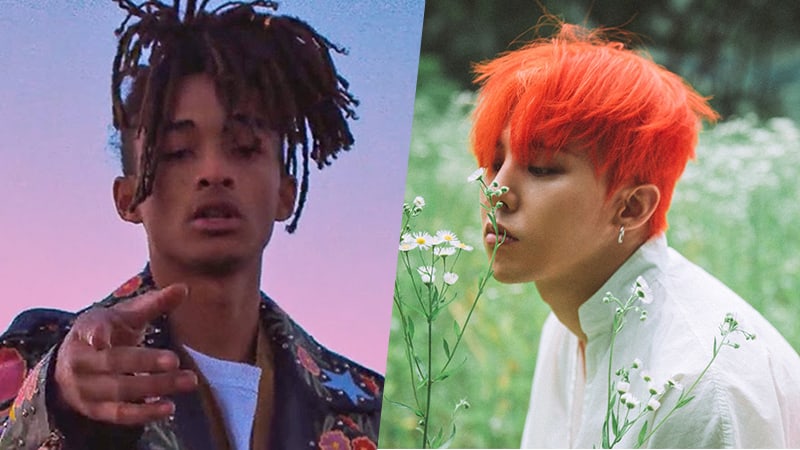 On June 10, he uploaded a cellphone screen capture of G-Dragon’s new EP “Kwon Ji Yong” as found in the U.S. iTunes store. While no actual words were posted along with it, the image alone spoke volumes to the BIGBANG fans among the actor’s Twitter followers, who responded with plenty of enthusiasm.

One popular retweet pointed out that the actor’s phone battery was dangerously low. “Charge your phone,” the fan insisted. “The album is 18 minutes long.”

Jaden Smith has long shown his support for K-pop music, especially G-Dragon. Back in December of last year, he called the BIGBANG rapper his “inspiration.”

G-Dragon
Jaden Smith
How does this article make you feel?