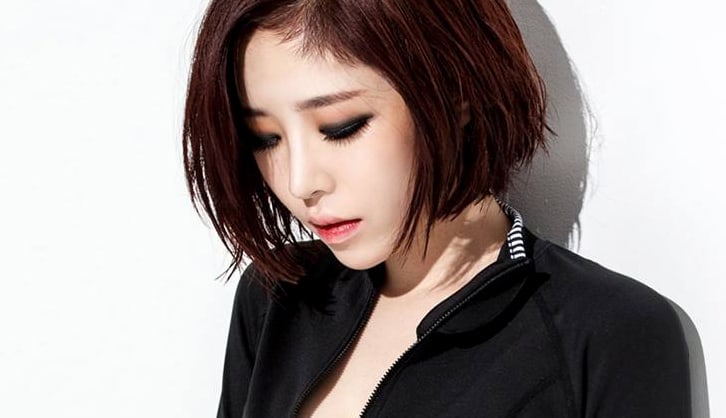 Mystic Entertainment, Ga In’s agency, revealed that police paid the agency a visit on June 6 to question Ga In regarding some of her recent posts on Instagram about being offered marijuana.

After Ga In spoke to the police on on June 6, Joo Ji Hoon’s friend was also questioned on June 8. Joo Ji Hoon has not yet been summoned by the police, said his agency on June 12.

Earlier, on June 4, to mixed reception from netizens, Ga In revealed on her Instagram that she had been offered marijuana by a friend of her boyfriend Joo Ji Hoon, including screenshots of a text conversation between her and the friend. She then expressed in an additional post the following day her exasperation at possibly having to go in for questioning.

Ga In
Joo Ji Hoon
How does this article make you feel?