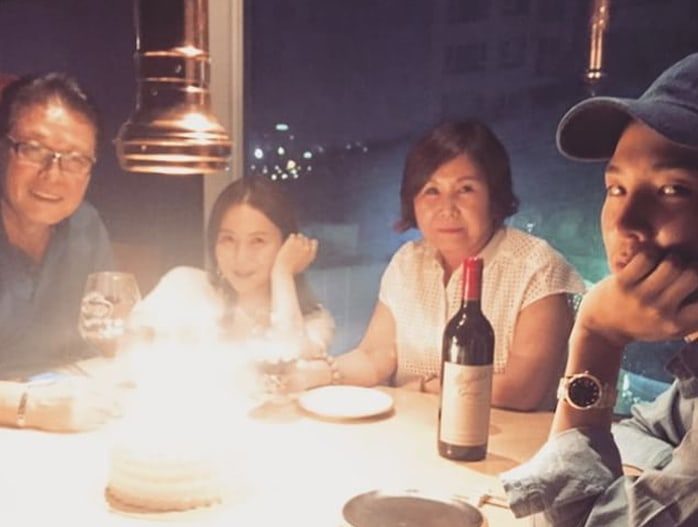 G-Dragon Gets Described By His Family At His Solo Concert

During his solo concert “ACT III, M.O.T.T.E” at the Seoul World Cup Stadium on June 10, G-Dragon’s family members described what kind of person he was.

His father fondly said, “He’s a son who never says no and always says yes. He is ‘hope,'” and his mother expressed, “He is my best son.”

G-Dragon’s older sister then shared, “He’s usually brusque but once he drinks, he becomes a chatterbox.” 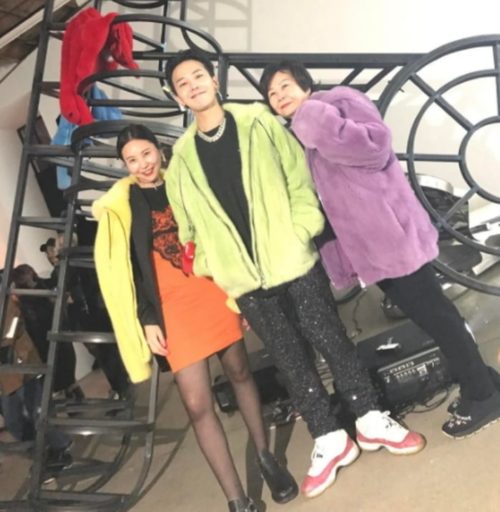 Some of G-Dragon’s close friends, including PSY, Jung Hyung Don, Sandara Park, CL, and fellow member Taeyang, also participated in the interview. They described the difference between G-Dragon and Kwon Ji Yong (his given name), saying that the two were completely different.

Later in the concert, G-Dragon commented, “G-Dragon is a side of me that has a very extravagant and exaggerated image.” 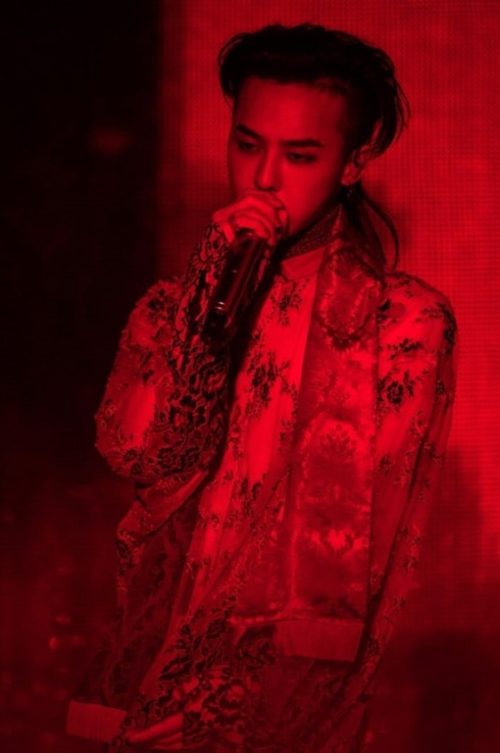 Meanwhile, the artist will be touring 19 cities worldwide, starting from Seoul.