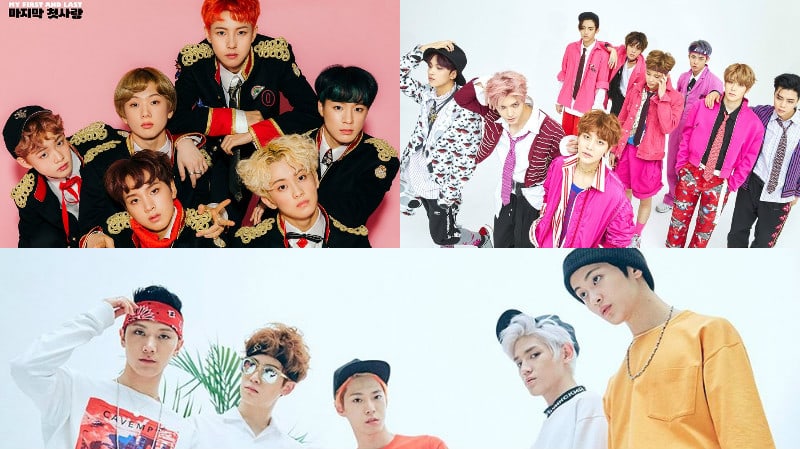 On this day, the members revealed that NCT’s official fan club name, which was chosen through fan votes, is “NCTzen (NCTizen).” NCT thanked their fans for all the votes they received in the selection process. 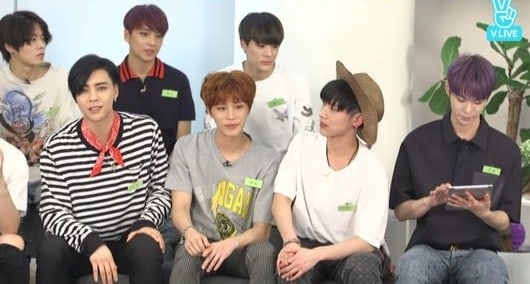 The members also decided on a nickname for their fans. Chenle said, “I want to call them ‘Tisney,'” bringing up the cuteness that Disney evokes, while Doyoung said, “I would say ‘Seasony’ or ‘Genie’. I thought of ‘Zenie’, but I think ‘Genie’ would be better because it can also mean ‘Our luck.’ ‘Seasony’ is us saying that our fans are precious to us like the four seasons.”

The members voted and decided on ‘Seasony’ as a nickname for their fans. The members immediately began affectionately using it when talking about their fans. 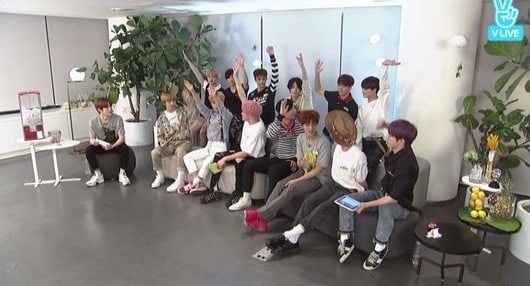 If you’re a fan of NCT, let us know if you’re loving the official fan club name and the nickname chosen by the members!

NCT
NCT U
NCT 127
NCT DREAM
How does this article make you feel?