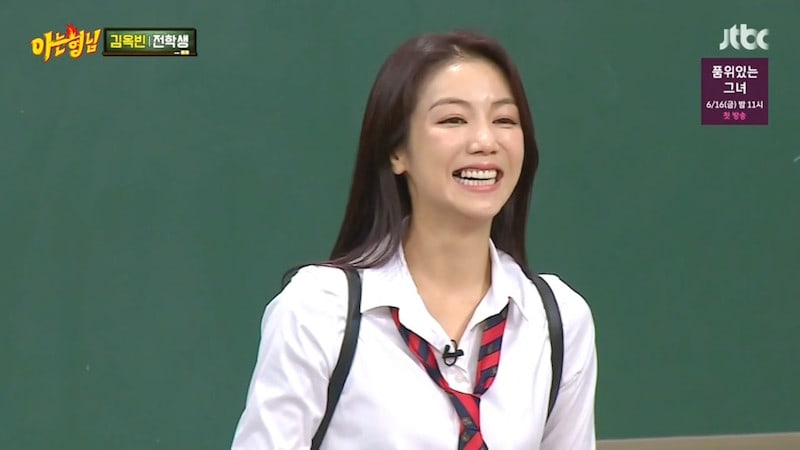 Actress Kim Ok Bin took to her Instagram to respond to questions she’s been receiving about her teeth.

The actress has been actively promoting on variety shows such as “Ask Us Anything,” but after each broadcast, there have been many posts on online communities with titles such as “What happened to Kim Ok Bin’s teeth?” or “Kim Ok Bin has no molars.”

On June 12, she posted a photo showing her missing molars with the straightforward caption, “I am in the fifth month of the dental implant process. It ends soon,” and wittily asked for people to stop asking about her molars. She has since edited the caption to remove the explanation.

Kim Ok Bin
How does this article make you feel?