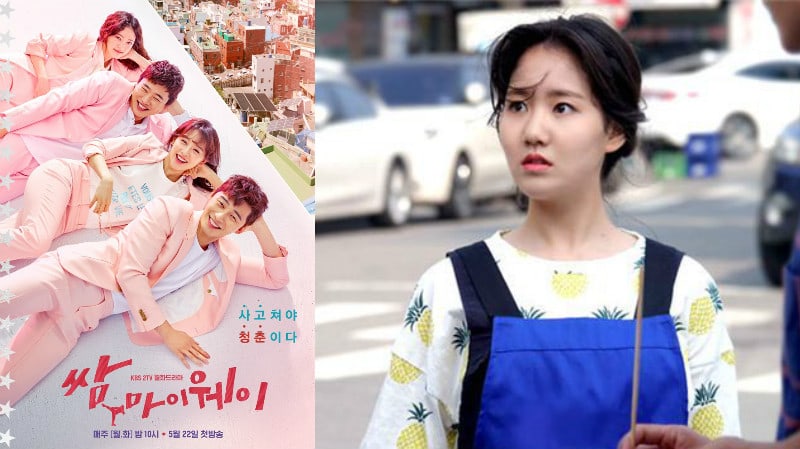 The actress made quite the impact when she made a guest appearance in the first episode of the show as Jang Bo Ram. Though she was sweet and loving towards Dong Man (played by Park Seo Joon) because she was in love with him, she kept Ae Ri (played by Kim Ji Won) at bay as a potential love rival, and was cold towards Moo Bin (played by Choi Woo Shik), who was interested in her.

Not only did she have great chemistry with the rest of the cast, but she made her mark as a stellar actress. Jin Ji Hee’s appearance in the seventh episode is set to be a connecting link between the main characters’ present and past. She will share details about her past, which also includes her time spent with Dong Man in high school. 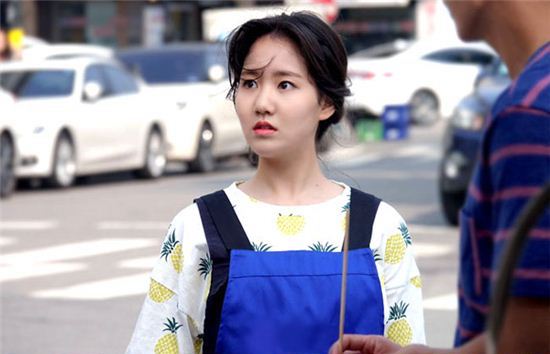 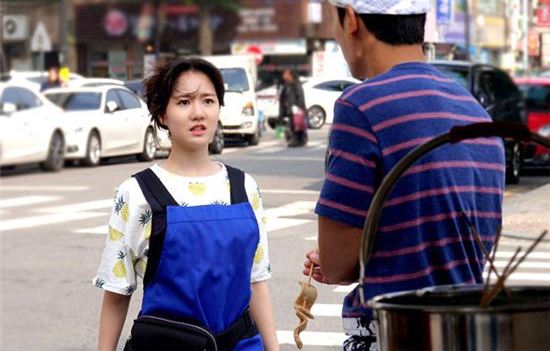 A couple of preview stills were released of the actress, showing her looking quite different from her first episode appearance. It will be interesting to see how ten years can change people, and how the plot will thicken with Jang Bo Ram’s appearance.

Jin Ji Hee
Fight My Way
How does this article make you feel?