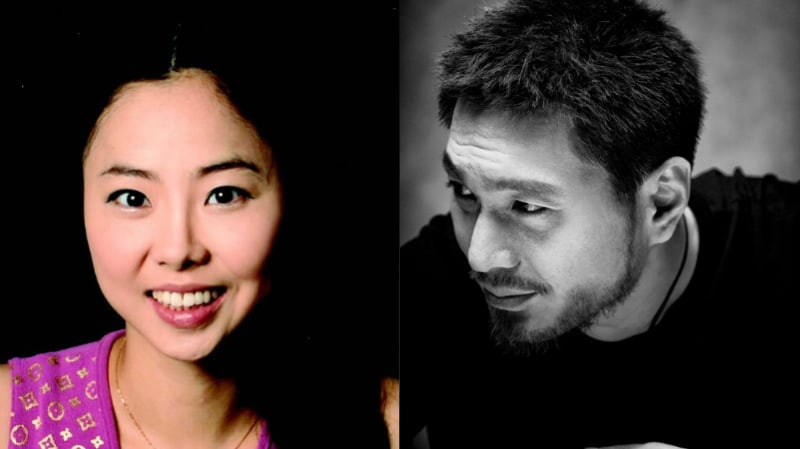 Musical actress Song Nam Young, wife of singer Im Jae Bum, passed away on the afternoon of June 12 at the age of 44 (by Western reckoning). She had been receiving treatment for thyroid cancer, which later spread to her liver and stomach.

A source revealed, “The reason that Im Jae Bum had halted all recent work on his album and television promotions was to care for his wife.”

Back in September 2011, Im Jae Bum posted on his fan cafe, “My wife Song Nam Young is struggling with cancer. Please pray for her. More than my body being ill, as the man and husband of a woman, it really hurts when my wife is very lonely and having a tough time.”

Song Nam Young was born in 1972 and graduated with an acting degree from the Seoul Institute of the Arts. She starred in musicals such as “The Last Empress,” “Fame,” “Hard Rock Cafe,” and film “Mago.” Im Jae Bum and Song Nam Young married in 2001 and have one daughter.

We offer our sincere condolences to Song Nam Young’s family.

Im Jae Bum
Song Nam Young
How does this article make you feel?