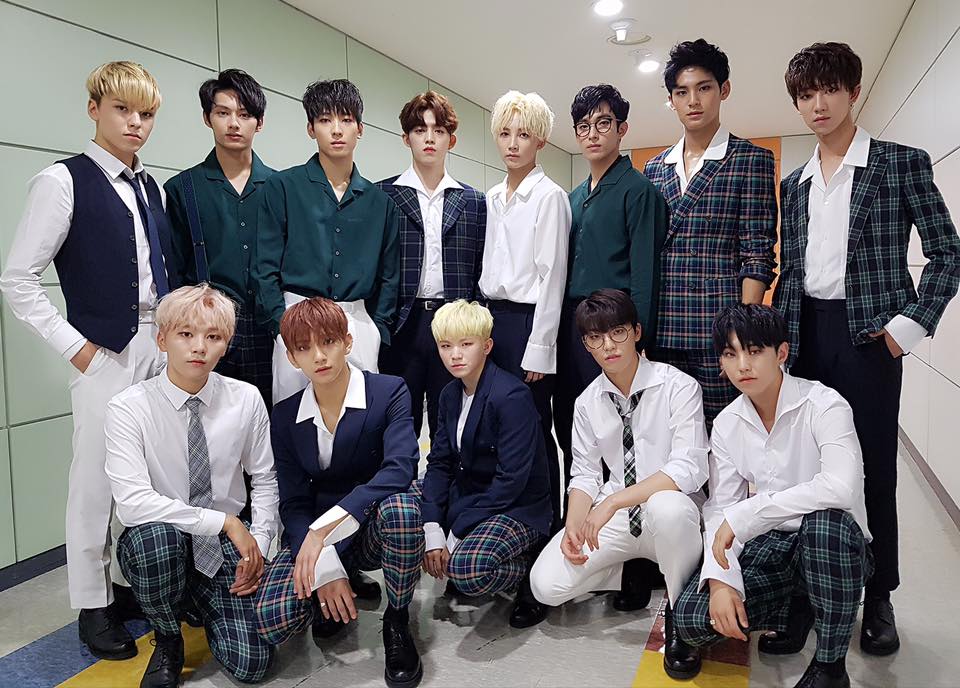 SEVENTEEN Members Choose Which Member They Think Is The Most Handsome

It’s official, the members of SEVENTEEN have dubbed Vernon as the most handsome member of the group.

The broadcast of SBS POWER FM’s “Lee Guk Joo’s Young Street” on June 12 featured a guest appearance by popular boy group SEVENTEEN. During the show, the members were asked about who they believe has the best visuals in the group, and all of the members came together and chose Vernon. 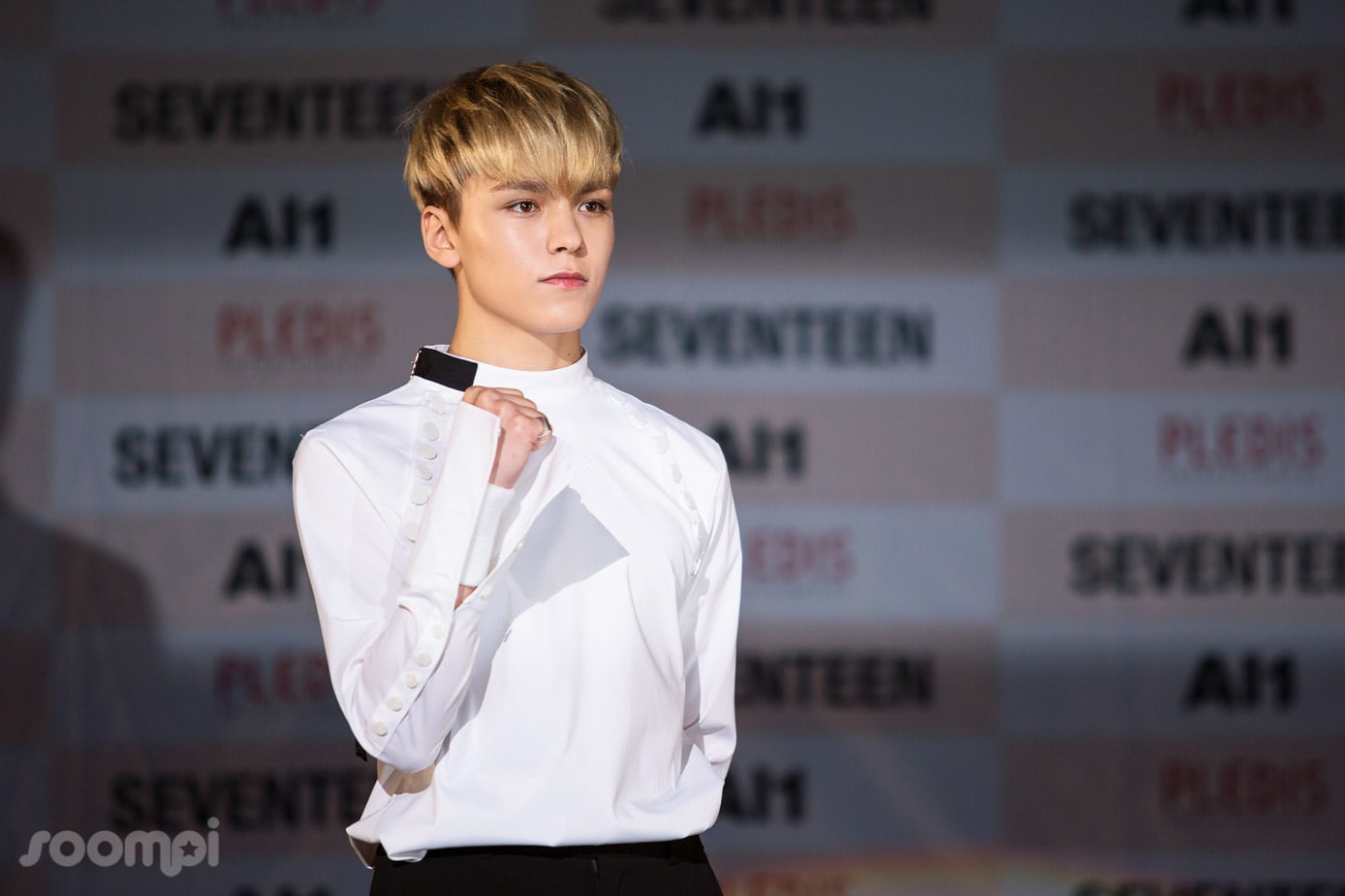 Lee Guk Joo then asked Vernon if he’s envious of any of the other members in the looks department. He replied, “Today, Mingyu has caught my eye. He’s handsome to begin with, but his jacket is making him look even better today.”

Hearing this, S.Coups had everyone laughing as he said, “That’s not fair. I’m wearing a jacket too, and I’m sad that I’m not getting recognized.” Jun also jumped in and started arguing that he should be the most handsome member of the group.

Do you agree with the members that Vernon is in charge of visuals for SEVENTEEN?