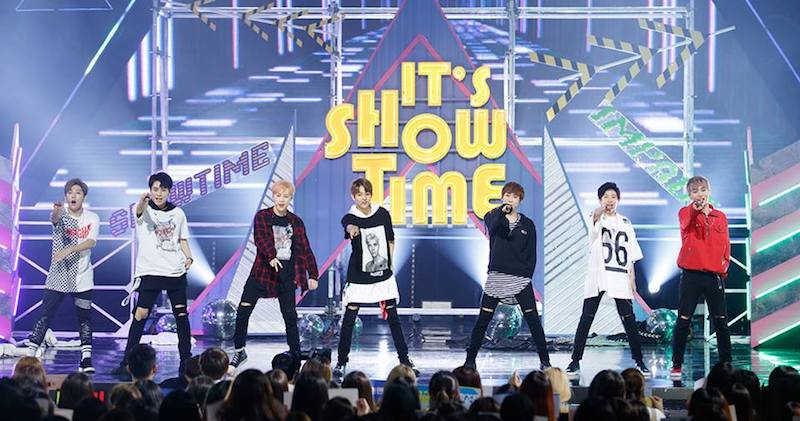 Mnet has shared videos of the contestants of “Produce 101 Season 2” not only performing their concept challenge songs at twice the speed, but also reacting to their performances!

In the June 2 episode of the popular trainee survival show, the top 35 contestants were split into groups to perform original songs as part of a concept challenge. On June 12, Mnet released both impressive and hilarious videos of each of the five teams attempting (with some having more success than others!) to put on their performance at double the speed.