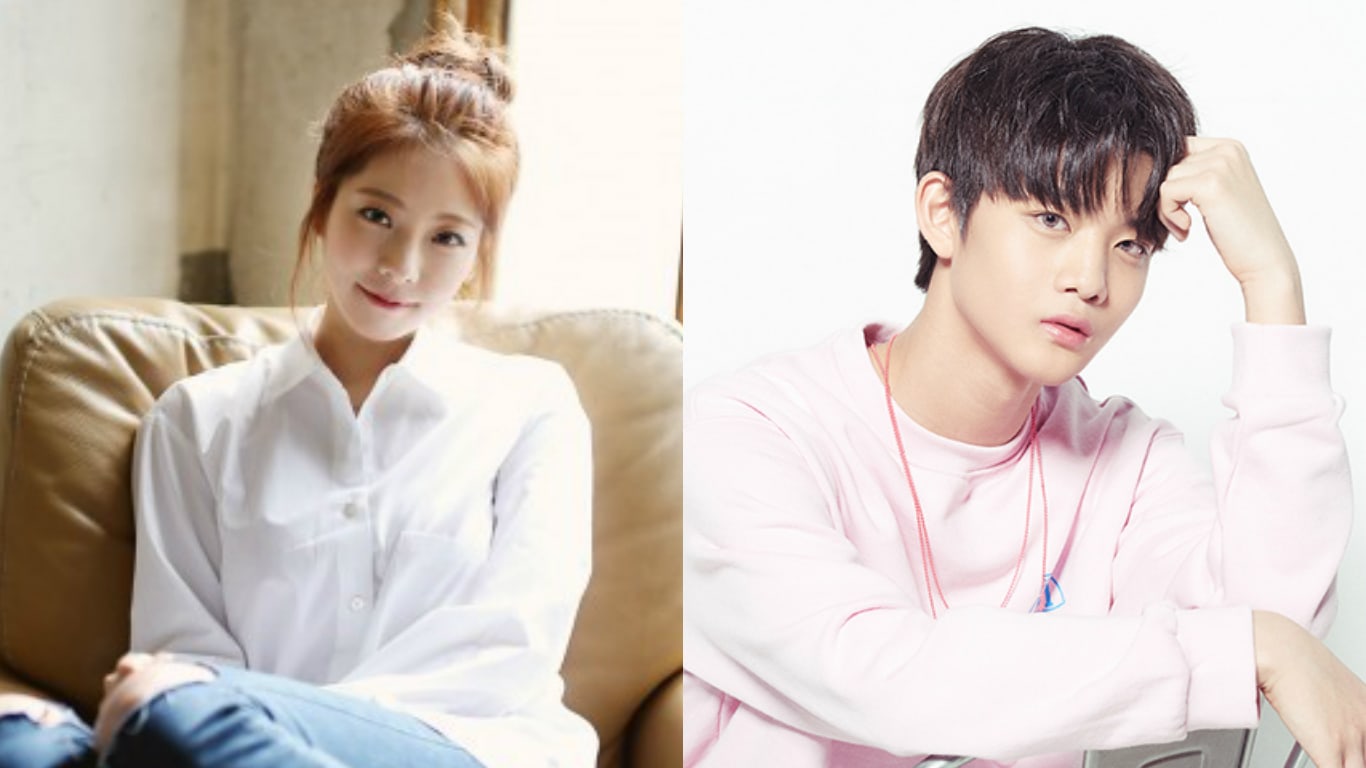 On June 12, Juniel tweeted, “Produce first pick is you, it’s you!” with a play on the lyrics to the show’s theme song “Pick Me.” She continued, “Please vote for cutie Bae Jin Young,” and added in the hashtags “C9’s future.”

Juniel is a singer-songwriter under C9 Entertainment (which also houses artists Younha, Jung Joon Young, Cheetah, and more) while Bae Jin Young is a trainee at the agency. Bae Jin Young has been doing exceptionally well on “Produce 101 Season 2,” and came in at No. 4 after last week’s eliminations.

Juniel
Produce 101 Season 2
Bae Jin Young
How does this article make you feel?