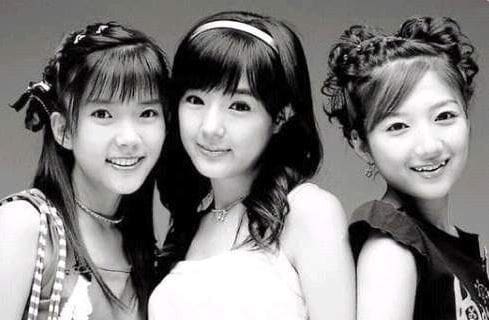 Before the likes of Girls’ Generation, f(x), and Red Velvet came around, SM Entertainment had a couple of girl groups that debuted under its subsidiaries, but were promoted as a part of SM Entertainment.

One of these groups included Shinvi, who was known as the agency’s “third girl group,” after S.E.S and M.I.L.K.

The trio Shinvi debuted in 2002, and only has one official album to their name. Their first title track, “To My Friend,” gained attention for featuring Shinhwa’s Jun Jin, and their follow up promotions with “Darling” earned a notable amount of popularity as well. While there was no official announcement at the time, many regard this group as having disbanded as they did not promote or release any new music after 2003, and have since gone their own ways. 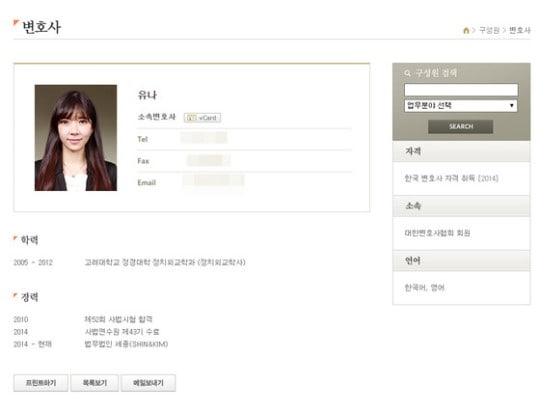 Notably, the former main vocalist of Shinvi, member Yoona has made a name for herself in the legal world. It was revealed back in 2012 that she had passed the bar exam in 2010, and since then, she has graduated from the Judicial Research and Training Institute in 2014, and is now working as a lawyer at Sejong Law Firm.

Yoona is a graduate of Korea University’s School of Political Science and Economics, with a degree in International Relations. Her profile on Sejong Law Firm’s website also indicates that she is bilingual in Korean and English.

Meanwhile, fellow member Oh Sang Eun (now known by stage name Ne;MO) previously stated back in 2012 that Yoona wished to live a normal life, and that people should not bother her after news of Yoona’s venture into the legal world was first revealed.

Are there any current idols you could see being a future lawyer like Shinvi’s Yoona?

Shinvi
Yoona (Shinvi)
How does this article make you feel?