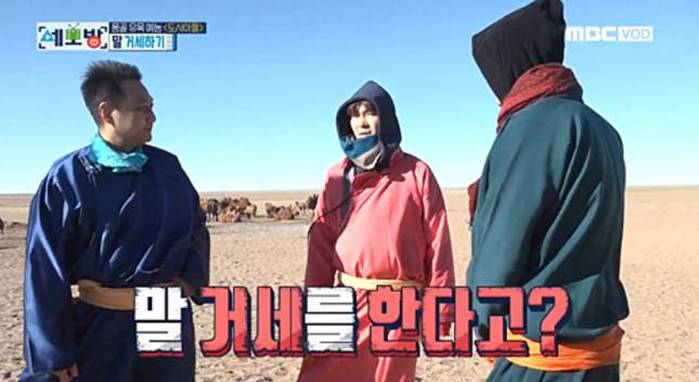 The Korea Communication Standards Commission is currently reviewing a controversial scene from MBC’s “All Broadcasts of the World.”

During the June 11 episode of the show, comedians Kim Soo Yong, Nam Hee Suk, and Park Soo Hong participated in filming a Mongolian variety show, where they were able to experience how Mongolian nomads lived. The comedians, however, became shocked when they saw the nomads castrating a horse without putting it under anesthesia and then eating its raw testicles. The testicles were blurred out but it didn’t stop the scene from becoming controversial among viewers. 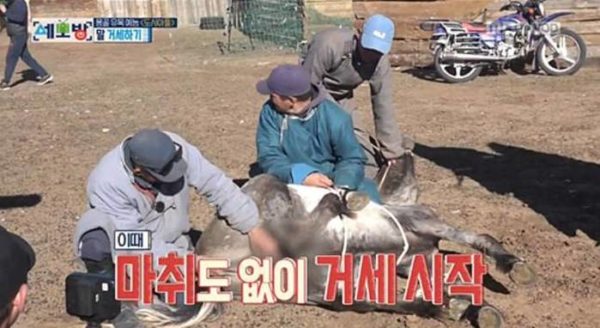 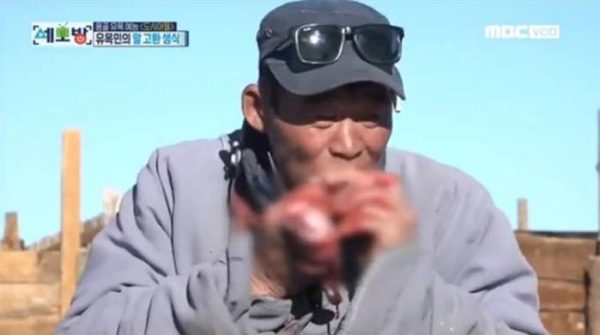 On June 12, the Korea Communication Standards Commission stated, “We’ve received complaints regarding the horse castration scene. After checking the contents, we will discuss further steps.”

The producing director (PD) of “All Broadcasts of the World” addressed the issue, saying, “It’s our fault if the viewers felt uncomfortable. We will be careful from now on.”

You can watch the scene from the episode below. Disclaimer: May not be for the faint-hearted.

All Broadcasts of the World
How does this article make you feel?