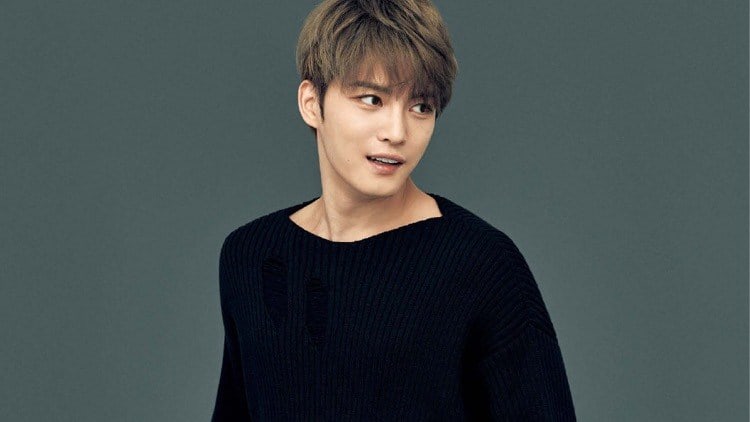 JYJ’s Kim Jaejoong was previously reported to be looking over a role as a lawyer in an upcoming drama but it looks like he’s looking over a variety of options for his first drama since completing his military service.

A representative from Kim Jaejoong’s agency, C-JeS Entertainment, stated, “Kim Jaejoong has been offered the lead role in ‘Man Hole’ (working title) and is currently looking it over.”

KBS2’s “Man Hole” is a comedy drama about a man who goes back in time to stop a marriage from happening in the present. The main character, which is the role Kim Jaejoong has been offered, is a man named Bong Pil. Bong Pil is a character who has been studying for the civil servant exam for three years and is known as his neighborhood’s token unemployed person. He’s an immature character who doesn’t feel the need to grow up and depends heavily on his father, who is a postmaster.

Meanwhile, Kim Jaejoong recently showed off his acting chops in Gummy’s MV for “I I Yo.”