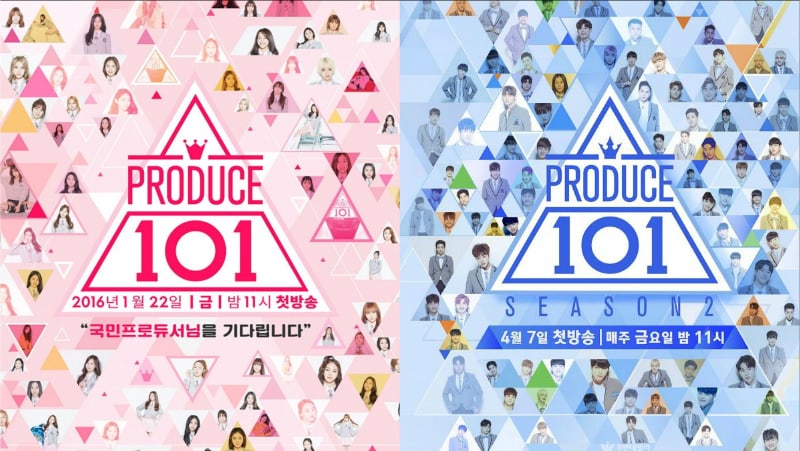 Now that “Produce 101 Season 2” is nearing its end, people are already wondering if there will be another season!

On June 13, a source from the entertainment industry reported that Mnet is hoping to air a third season of “Produce 101” next year, most likely a female version.

In response to these reports, Mnet stated, “We are currently discussing the possibility of a third season. Producing director (PD) Ahn Joon Young has been with us for the past two seasons, but we don’t know if he’ll be the producer again. We also haven’t decided if it’ll be a male or female version.”

Would you like to see another season of “Produce 101”?