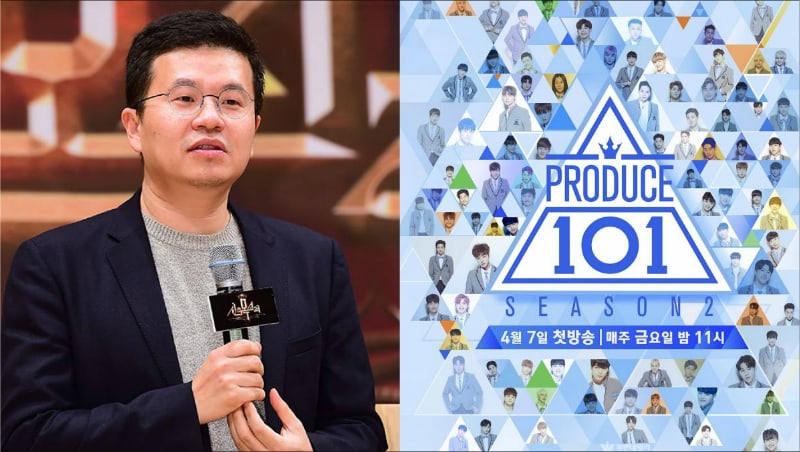 The former producing director (PD) of SBS’s singing variety show “God’s Voice” has nothing but love for one of the contestants on “Produce 101 Season 2.”

During an interview on June 13, PD Park Sang Hyuk revealed that he has been voting for Kim Jae Hwan everyday. The individual trainee was crowned as the winner in an episode of “God’s Voice” last year. 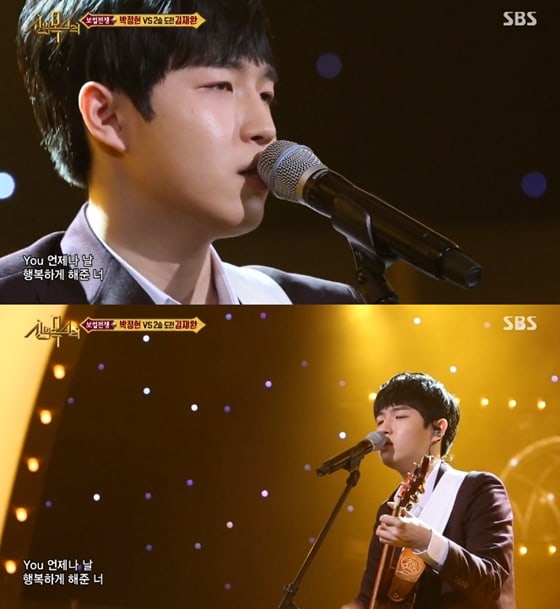 PD Park Sang Hyuk praised him, saying, “[Kim Jae Hwan] has the ability to make a song dramatic. We actually ran into each other a few days ago at the CJ building. He [originally] wanted to be in a band rather than an idol group, so I was a bit worried about him going out on the show. However, I’m glad he’s doing so well.”

“He wasn’t under an agency and he didn’t really have any experience with dancing, so I’m proud that he’s putting in the effort to overcome all these obstacles. I’m voting for him everyday so I really hope he debuts. I can only support him by voting once a day, but I hope he gets to debut in the end,” PD Park Sang Hyuk expressed.

Check out one of Kim Jae Hwan’s impressive performances on “God’s Voice” below!

Vote in our international prediction polls for “Produce 101 Season 2” here.