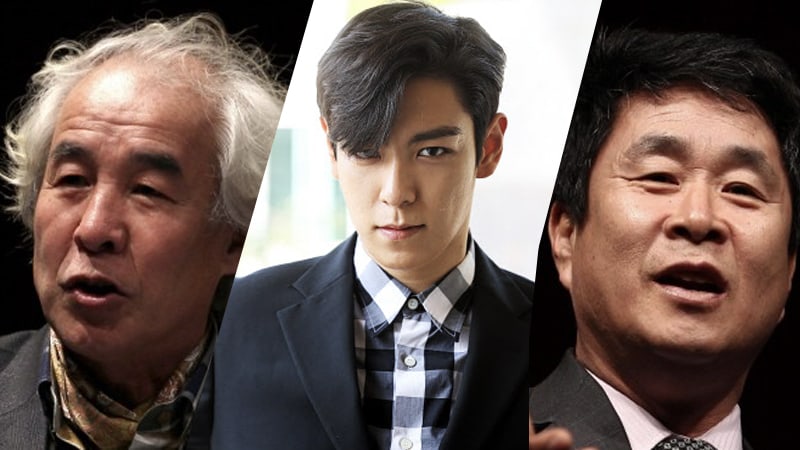 After the recent controversy surrounding T.O.P’s marijuana case, more celebrities have been accused of drug use, and netizens are casting doubt on the objectivity of their punishments.

On June 12, senior actor Ki Joo Bong and stage actor Jung Jae Jin have been additionally accused of smoking marijuana. Ki Ju Bong, accused of the same charge as T.O.P, has been issued a preliminary arrest warrant, while Jung Jae Jin has been arrested. T.O.P has been prosecuted without detention.

Regarding the discrepancy among the three celebrities’ punishments, online communities are questioning the fairness of the verdict.

Netizens criticized, “How unfair, the young ones don’t even get arrested.” Another netizen commented, “The same charges as T.O.P during a similar time. Will the law be just?”

Meanwhile, T.O.P is receiving treatment after being found between a state of deep sleep and semiconsciousness on June 6.